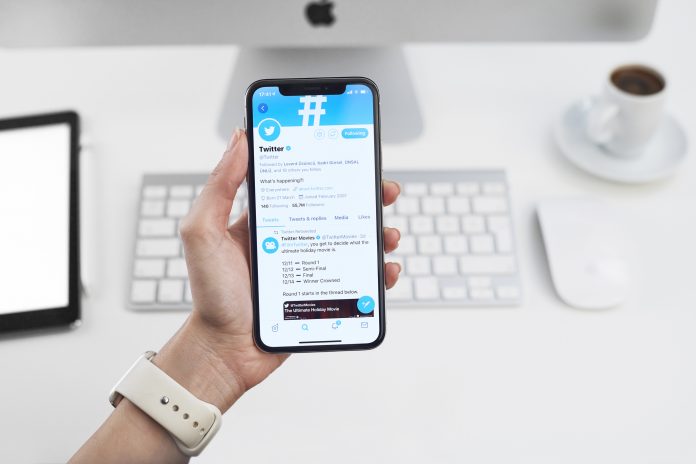 Due to an upcoming update, you should be able to see on Twitter whether your account has been shadowbanned. Elon Musk made this known earlier today.

If you have a shadowban on your account, it usually means that your posts and sometimes your profile itself become less visible to other users. As a result, you are in fact “excluded” from the community on the social medium. Normally you don’t automatically find out if you have a shadowban, but Elon Musk wants to change that for Twitter.

The Twitter boss announced the news, as usual, out of the blue again via a tweet. According to Musk, Twitter is now working on a software update that will show the “true” status of your account. So it should become clear whether you have a shadowban hanging on your leg and why. The option to appeal the ban would also become a possibility.

Remnant 2: nightmarish scenarios and dream graphics in the images of the dark-colored shooter

Fuels: Taxes have not stopped the descents!