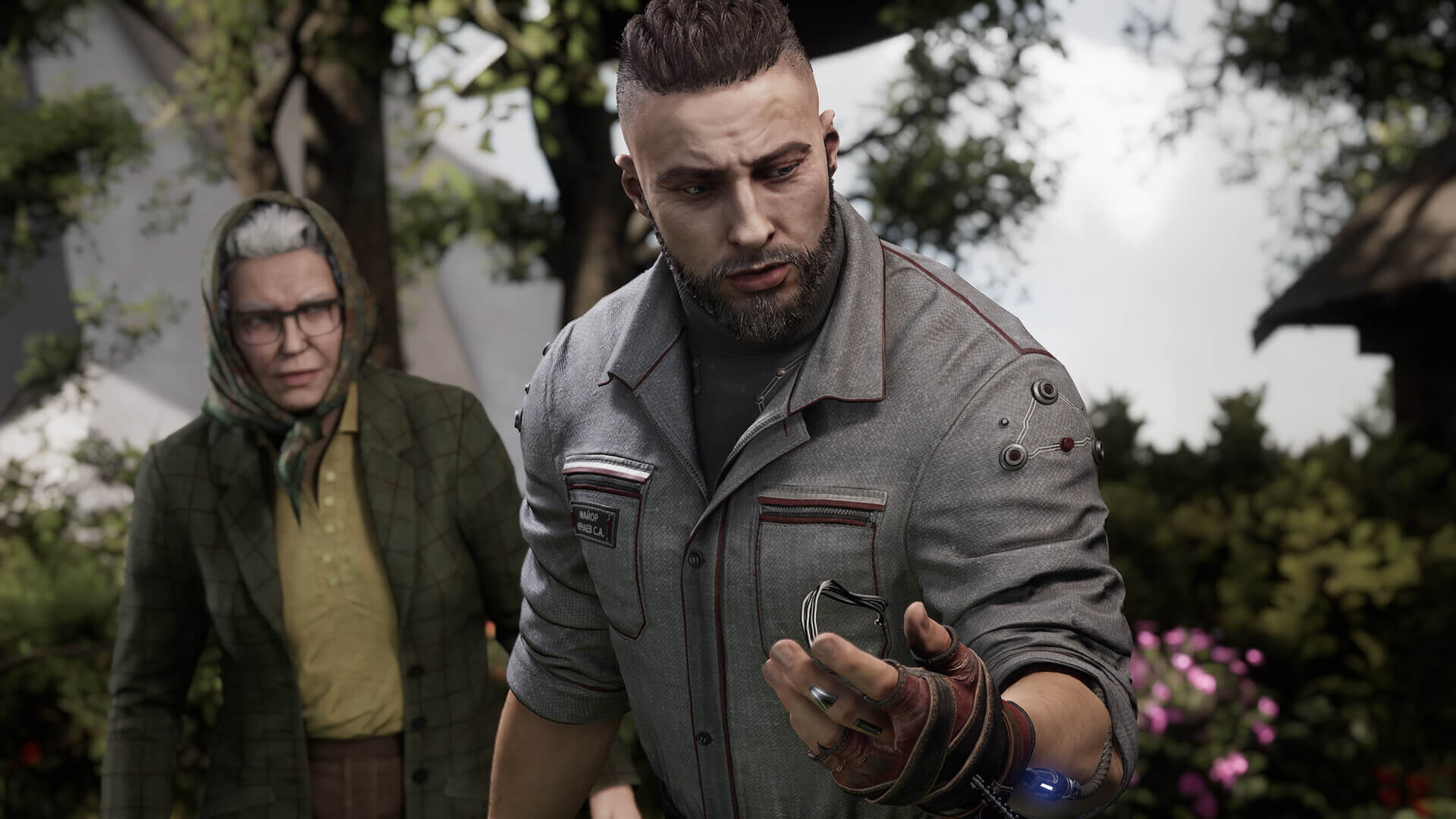 As part of The Game Awards 2022, the authors of the expected shooter with RPG elements Atomic Heart showed a new gameplay trailer. In the new trailer, battles with robots are accompanied by Alla Pugacheva’s song “Arlekino”. Recall that the events of the game unfold in an alternative USSR.

The release date of the Atomic Heart game has long been known – the project will be released on February 21, 2023. The release will take place on Xbox One, Xbox Series X | S, Playstation 4, Playstation 5 and PC. The developers promise good optimization at the start in the console versions of the game.

Atomic Heart will be part of the Game Pass subscription upon release.

Horizon Forbidden West: a date, a name and a video for the new DLC!

Atomic Heart ‘makes sparks’ on PC thanks to NVIDIA DLSS 3: the gameplay video from CES 2023