The Croatia-Brazil match went into overtime. This is the 3rd case at the 2022 World Cup 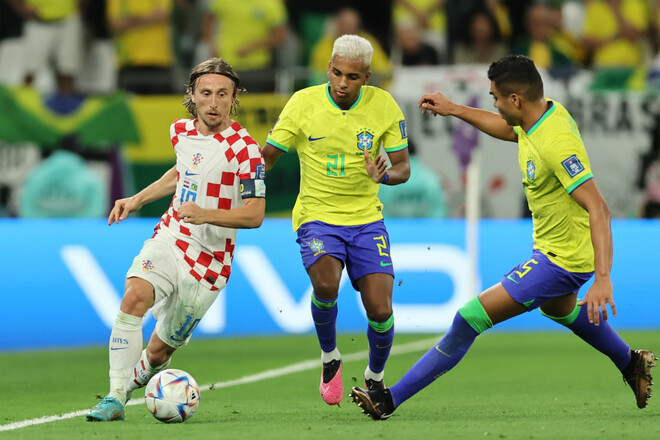 After two halves, the score in their rivalry is a draw – 0:0. Teams are now waiting for two extra halves of 15 minutes each.

If the winner is not determined even after extra time, post-match 11-meter kicks will be taken.

Note that this is the 3rd case at the 2022 FIFA World Cup. Previously, the Japan-Croatia and Morocco-Spain games went into overtime. Interestingly, in both cases, then there was a penalty shoot-out.

Russia is preparing an offensive in February-March, ready to fight for years

After Gamekult, another well-known media for gamers in turmoil

Fnac beats up Santa Claus with promos and lowers the price of this Ambilight TV!

The Game Awards 2022: Sony is the publisher with the most nominations, Microsoft almost absent

In November 2022, Twitch recorded the biggest viewer crash in years