The results of The Game Awards 2022, which is held every year and is eagerly awaited, stand out with the “Game of the Year” award, have been announced. In addition to the awards, some game announcements were also made at the ceremony. The winner of the award, which includes a great rivalry between God of War: Ragnarök and Elden Ring, has emerged. Here are the details…

At The Game Awards 2022, the best game of the year has been announced!

In the ceremony, which lasted for about 3 hours, we come across the candidates who were previously voted by the actors and the juries. The most curious award is mostly the “Game of the Year” category. While fierce competition was taking place in this category, this year’s giant was Elden Ring. God of War: Ragnarök, which we can show as the only competitor among the candidates, won awards in most categories, but unlike the previous game, it was not selected as the game of the year. 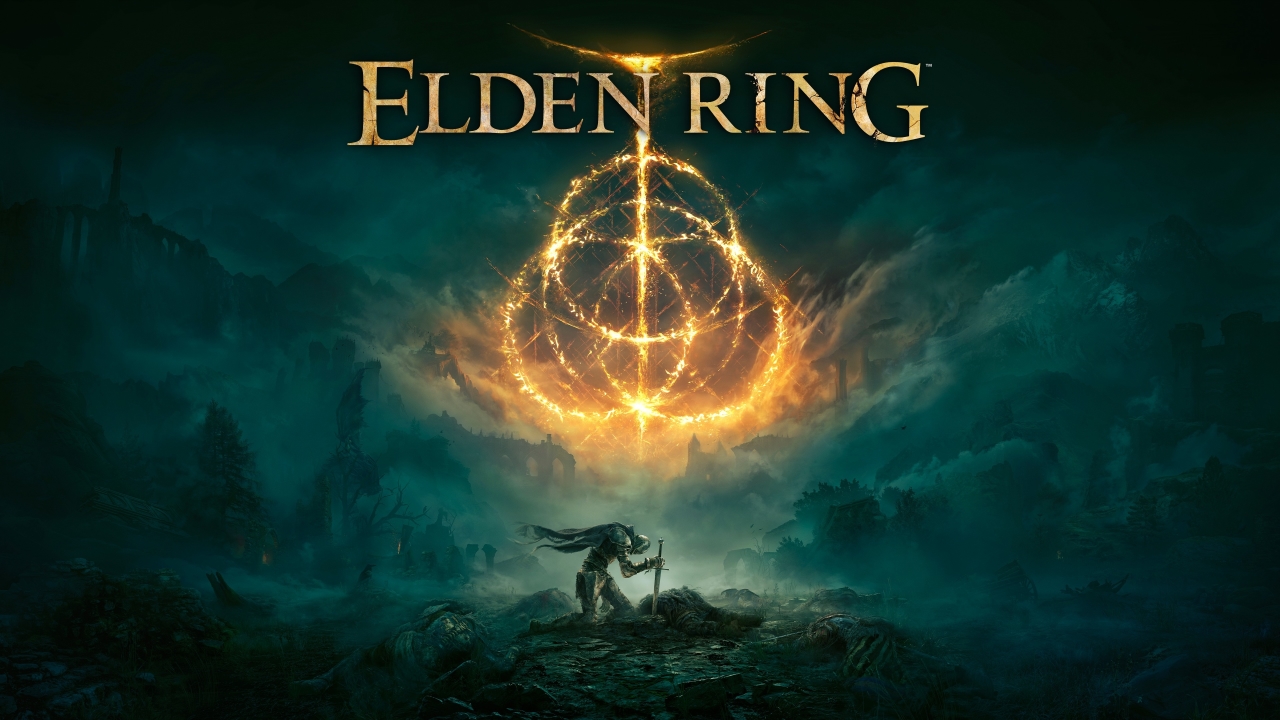 Elden Ring is an action role-playing game made by From Software. Developed under the leadership of Hidetaka Miyazaki, the writer of the game is George RR Martin, whom we know from Game of Thrones. The game attracted the attention of the players with its gameplay in general and difficulty from time to time, and it won the Game of the Year award. 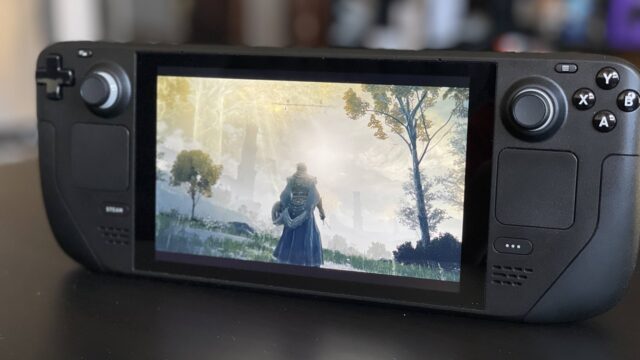 Here are the winners of other notable awards:

The system requirements of Elden Ring, which was selected as the Game of the Year at The Game Awards 2022, are as follows:

So what do you think about The Game Awards 2022? Don’t forget to share your views with us in the Comments section!

MARKEVICH: “Dovbik needs to leave the Premier League. You can easily travel to Italy”

Alexander Khatskevich: “Girona can be a springboard for Tsygankov”