Last but not least, the first The Last of Us is supposed to come to the PC; such a version had already been announced, but had not yet had a date. But that has now changed! 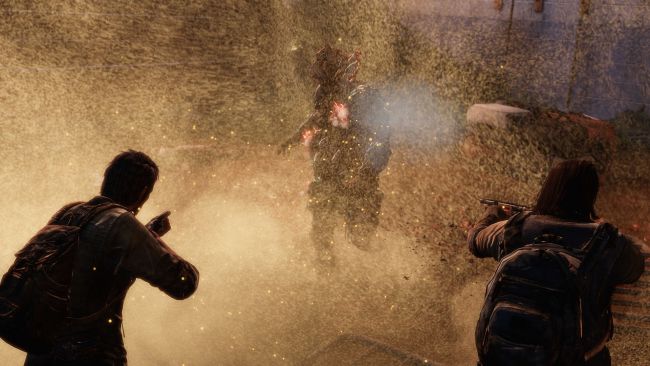 In September, The Last of Us: Part I was already released in a comprehensively optimized version for the current PlayStation 5, only PC players were still waiting for their version. Although this was announced by Sony, a release date was initially owed – until now.

If you want to experience the emotional story and the character of the first game in the successful Naughty Dog series on your home calculator, you can now pull out the calendar. As confirmed with a trailer (see below), this game version should be available from March 3, 2023.

The specially optimized PC version with all sorts of platform-specific features should be available on the date mentioned both via Steam and in the Epic Games Store; So Sony gives you the freedom to choose your preferred PC platform. More details on the PC-specific features compared to the last released PS5 version will be announced at a later date.

Pre-orders are now possible in both stores. Early buyers can secure the following in-game items:

Unfortunately, PC players can no longer play the game before the HBO series of the same name starts on Sky; this is known to be the case in January 2023.

The Last of Us: Part I – PC Pre-Purchase Trailer

The PC version of The Last of Us: Part I received a release date at the Game Awards and is now available for pre-order.

The 4 dramas that weighed down Bitcoin and cryptos in 2022

Final Fantasy 16: find out everything you missed in the Game Awards trailer!

New game announced from the creators of the Elden Ring - return of a classic!