This is for you for the Crimean bridge: Putin told why he is shelling Ukraine 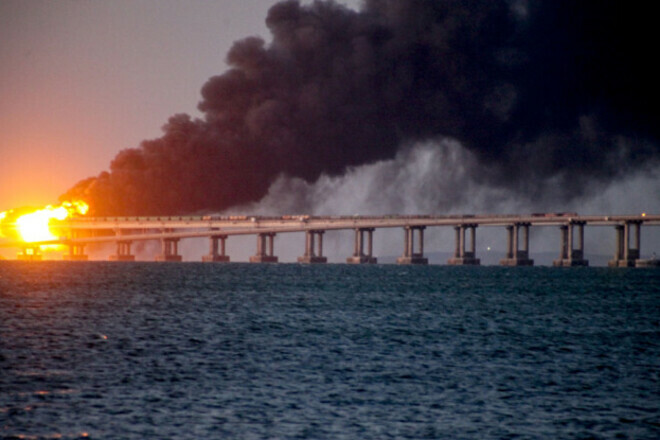 The President of the country-terrorist Russia Vladimir Putin said that he is trying to destroy the energy infrastructure of Ukraine because of the explosions on the Crimean bridge.

At the same time, both Ukrainian and foreign intelligence previously reported that attacks on infrastructure began to be prepared much earlier than the explosion on the bridge occurred.

“Yes, we do it. But who started? Who hit the Crimean bridge? Who blew up the power lines from the Kursk nuclear power plant? Who does not supply water to Donetsk”?

“Not supplying water to a city of millions is an act of genocide,” Putin said.

The Russian army has already carried out eight waves of attacks on Ukrainian infrastructure.

What is the video game with the longest name ever?

GTA Online and the exploit that causes bans: Rockstar confirms the flaw and works to close it

Anno 1800: This is in the first cosmetic DLC of the year