Wing (part of Alphabet holding), which specializes in the delivery of goods by drones, has introduced a new center for remote control of drone flights, whose employees will be able to control several missions at the same time. 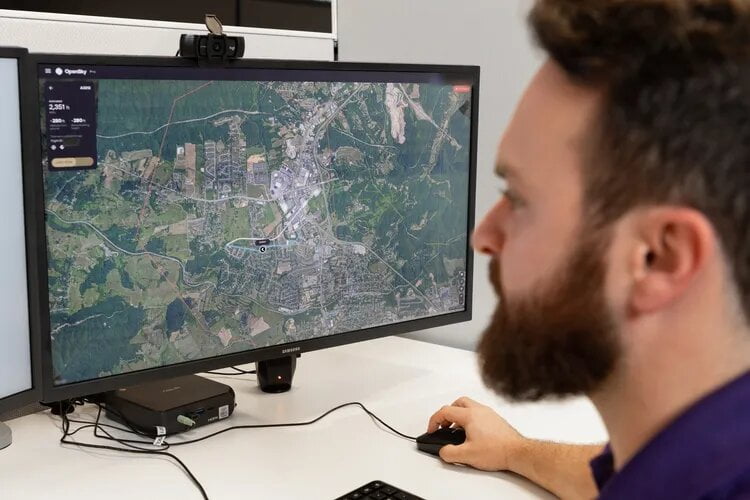 The Texas location reportedly allows operators to fly drones across multiple time zones, both in Virginia, where the service first appeared, and in nearby Little Elm, Texas. Wing also has another operations center in California, which the company plans to expand.

Displays in front of operators include charging yards where Wing drones are recharging while waiting for orders, as well as drone locations in regions including Texas, Virginia and Australia.

One of Wing’s facilities is located in the Dallas-Fort Worth metro area, from where it makes local deliveries for companies such as Walgreens. The company has permission to deliver drones up to 4.5 miles (7.2 km), although they are capable of traveling about 6 miles (9.7 km). There are approximately 50,000 homes within the property’s radius, where residents can place an order using the Wing app.

As soon as an order arrives, Walgreens employees attach the parcel with the goods to the drone, which automatically calculates the route, takes off on its own and delivers it to the addressee. Pilots use the Wing OpenSk software to track flights. They also monitor the weather to cancel delivery in case of bad weather conditions.

In case of problems before, during or after the flight, pilots contact the ground support service, which eliminates difficulties, for example, when the drone is not charging. Recharging a single drone takes “several minutes” after a short flight, according to the center’s operator. He said that at any moment there are about 20 service aircraft in flight. Delivery operations in Texas are made five days a week from 9:30 am to 4:30 pm local time.

Are you undecided about buying Need For Speed ​​Unbound? You can try it for free with EA Play

Portal with RTX Review - No optimization included in the deal

Silent Hill 2: The original translator knew nothing about the remake, which uses his work