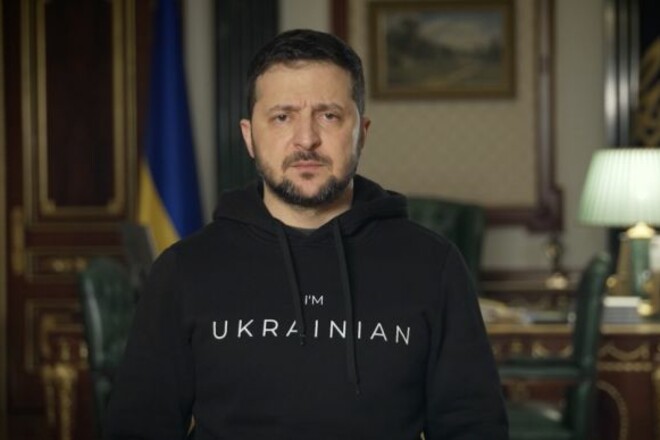 President Vladimir Zelensky awarded posthumously 4 policemen who were blown up by mines in the Kherson region on December 7, and stated that Russia would be punished for mine terror in Ukraine.

Vladimir Zelensky: “They did everything for the safety of Ukrainians. Already returning after completing one of the tasks – when they seized weapons and ammunition from the caches of the occupiers, which were left a lot in the Kherson region – the police fell into a mine trap.

And this is the form of Russian terror that will have to be counteracted for years to come. Terrorists deliberately try to leave behind as many deadly traps as possible. Buried land mines, stretch marks, mined buildings, cars and infrastructure. We are talking about more than 170 thousand square kilometers of dangerous territory.

I am sure that mine terror will be among the charges against Russia for aggression. Mine terror is even more cruel and vile than missile terror, because there is no such anti-mine system that could destroy at least part of the threat, as air defense does.”

Suicide Squad: The voice of Batman in Rocksteady's game?

Nvidia’s GeForce RTX 4080 cards are not in great demand: still in stock