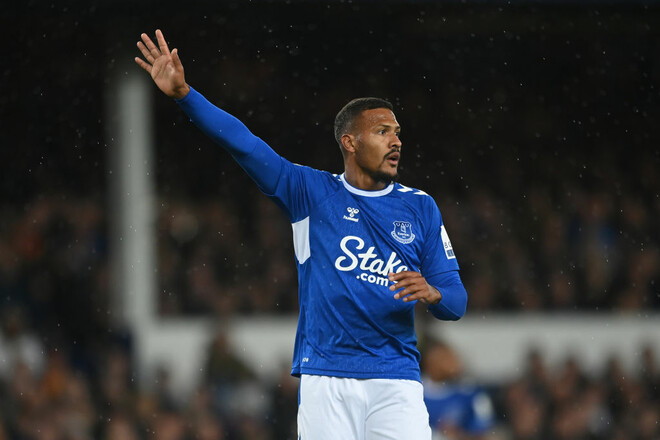 Everton have officially announced the early termination of the contract with Salomon Rondon. The agreement with the 33-year-old Venezuelan striker was calculated until the summer of 2023.

Rondon has been with Everton since August 2021. This season he took part in 8 matches in all tournaments, did not differ in effective actions.

We need rockets. Ukraine guarantees not to shoot at Russia

Aroged: Video: teaser for the film "Barbie" with Margot Robbie and Ryan Gosling

In the updated "The Witcher 3" found the dog Henry Cavill

The Snyderverse at DC is completely dead, an insider says

Nio, the manufacturer of the car with 1000 km of autonomy, is about to launch a smartphone