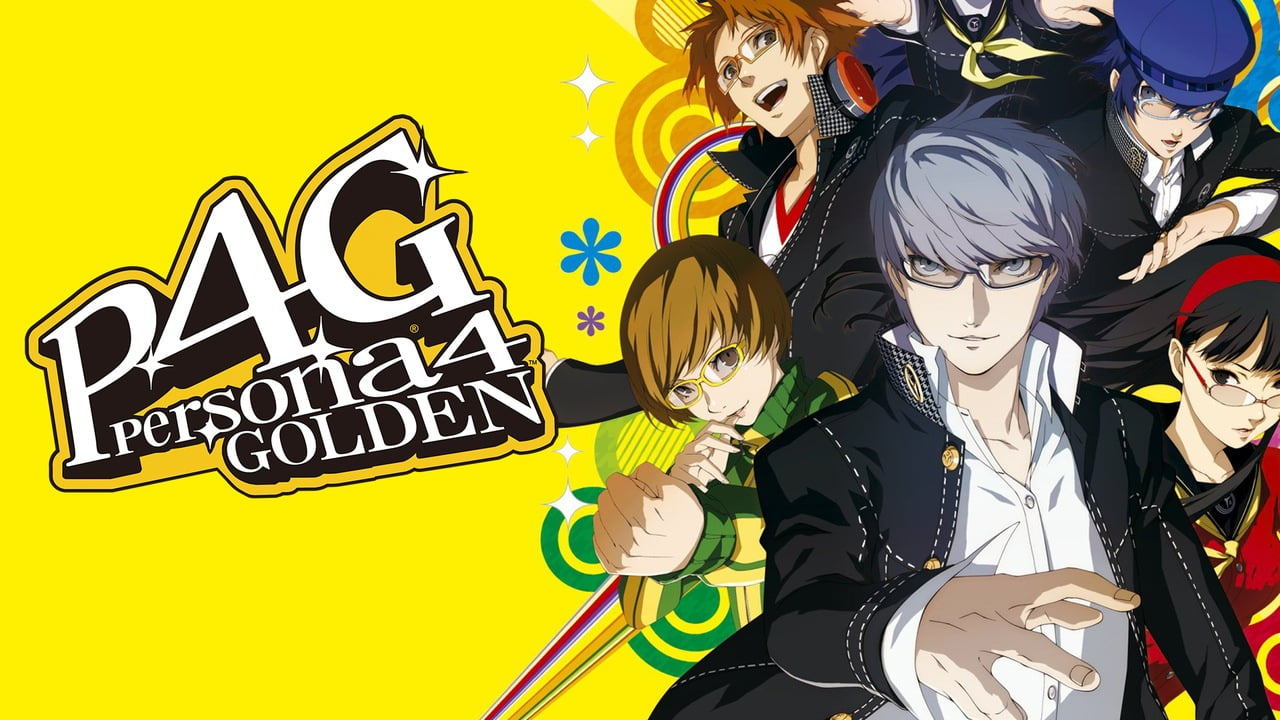 Persona 3 Portable and Persona 4 Golden Available January 19 on Xbox One and Xbox Series X | S, plus will be in the Game Pass subscription. The other day, the authors of the projects shared the details that will distinguish the updated versions of Persona 3 and Persona 4 from the original ones. Recall that the original on the Xbox never came out.

For the imminent release of Persona 3 Portable and Persona 4 Golden on Xbox, Atlus has unveiled a new trailer – you can watch it below.

Recall that Persona 5 was added to Game Pass this fall, immediately after the release on Xbox.

5th round of Women's Champions League. 6 out of 8 quarter-finalists selected

Valve explained that they want to change Steam Deck 2

Snooker. Only four left at the English Open