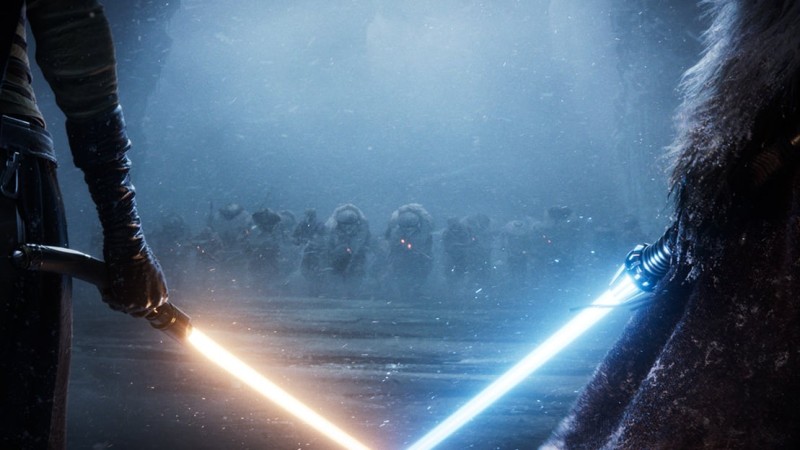 As we already know, Ubisoft Massive is working on a new Star Wars game and the team is currently looking for testers to collaborate on the project. There is only one problem: for the job you need to live in Malmö, Sweden (or very close to it), as this job requires only presence in the office. Of course, the work is paid, free lunches, drinks and snacks are provided.

So for us, it’s not interesting, but this recruitment shows that the Star Wars game is progressing in development and the team has a few prototypes on hand to test. You can consider this good news, although nothing good can be expected from Ubisoft.

This Star Wars title in development at Ubisoft Massive was announced in January 2021. It is known that the game is created on the Snowdrop engine, which was also used for The Division and Avatar: Frontiers of Pandora.

The game will be an open-world adventure with a heavy focus on story, at least according to creative director Julian Geraity.

“Above all, we want it to be a unique game within a saga, with a compelling story and a set of characters that players can relate to and interact with,” he said at the game’s launch. We want to take what is familiar and resonant in Star Wars and tell the stories of new characters who have their own motives and stakes.”

During a financial meeting in February this year, Ubisoft CEO Yves Guillemot said the “revolutionary” Star Wars game was in “an early stage of development,” hinting that it was still a few years away from release.

Honorable. Shakhtar's opponent in the LE beat the leader of the Dutch Championship

The most popular graphics card in the world GeForce GTX 1650 tested in AAA games - still good?

mobile plan: 140 GB with this operator and you won’t find it cheaper elsewhere – Frandroid

Black Adam: Interview with Sarah Shahi – “Being brave doesn’t mean not being afraid”