On Saturday, December 17, the match of the 8th round of the Australian top division between Melbourne City and Melbourne Victory was scheduled.

The match began and already in the 11th minute of the game a goal was scored against Melbourne Victoria.

But after scoring the goal, the fans began to throw fireworks at the Melbourne City penalty area, where the team’s goalkeeper was Tom Glover. The goalkeeper decided to pick up the fire and throw it back into the stands.

After that, the fans ran onto the field, one of which hit Glover on the head. metal bucket, in which fires are extinguished. As a result, the 24-year-old goalkeeper began to bleed, and soon representatives of Melbourne City reported that he probably had a concussion.

The match was officially abandoned for the safety of the players.

It is reported that the fans of both clubs were about to leave the stands of the stadium at the 20th minute in protest against the holding of the Australian Championship final in Sydney. 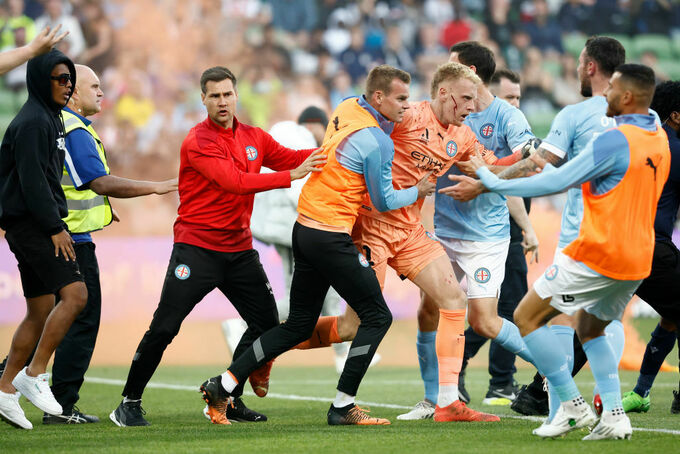 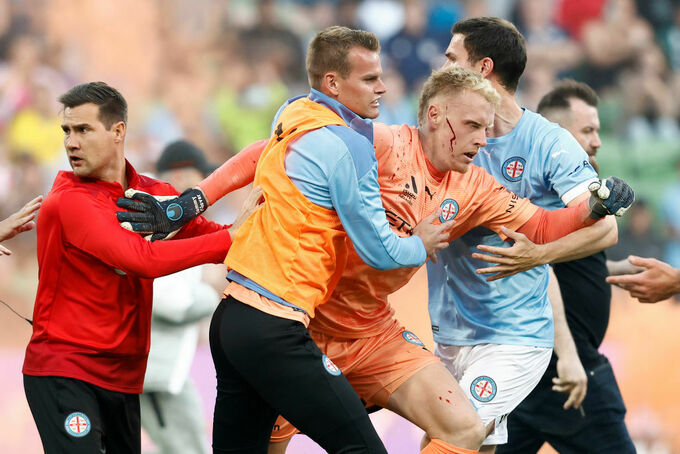 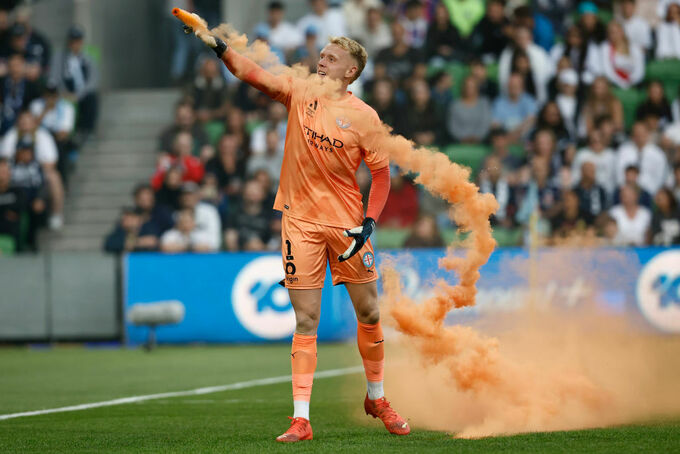 Meta is designing an AI that can read your mind: a historic breakthrough?

Hideo Kojima will produce a movie based on Death Stranding

Pokémon Scarlet and Violet: No PokéRus, reveals a dataminer analysis