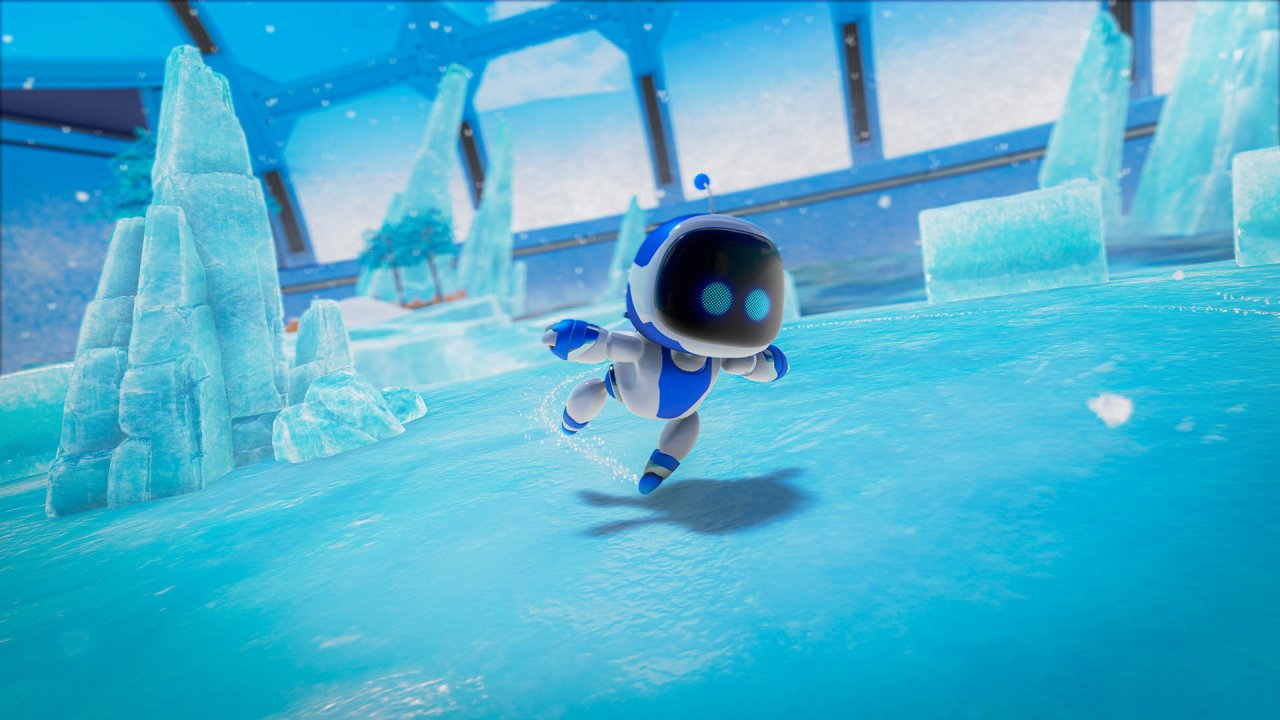 Il Team Asobi continues the work after the success of Astro Bot and seems to be going to explore new videogame fields, given that at least one job announcement by the studio within PlayStation Studios speaks of a mobile gamedeveloped in collaboration with an external company.

On the other hand, Sony has already declared its intention to expand to the mobile sector, within the policy of expansion outside of the standard platforms it is also bringing several first party games to PC as we have seen.

The question would therefore not surprise too much: a job advertisement dedicated to the search for a Mobile Game Producer it is in itself already quite significant in this sense.

With this, it is clear that Sony is looking for some specialists in the production of games on mobile platforms, according to what was found by Emopulse, which discovered the announcement in question. “Team Asobi is looking for an experienced producer who can handle the production of a new mobile game in partnership with a external development teamfrom start to finish”.

Among the candidate’s responsibilities is the search and identification of the “right developers for the game”, suggesting that the project is still in a highly preliminary stage and has not yet started the actual development. There probably isn’t even an external team to entrust part of the work to, according to these characteristics sought in the subject.

Considering that Team Asobi is involved, one would think that it could be another game starring Astro Bot, which could actually also fit well within a mobile title, but we await any information in this regard. We had already seen in recent months that the team was hiring for many roles, so it is likely that there are more projects in the works.

City-building sim Earth of Oryn is fully funded on Kickstarter

Morocco coach named his favorite for the 2022 World Cup final

Aroged: Hitman 3 will be converted into a collection of Hitman World of Assassination