Apple, Google and Mozilla will jointly develop a new benchmark for browsers 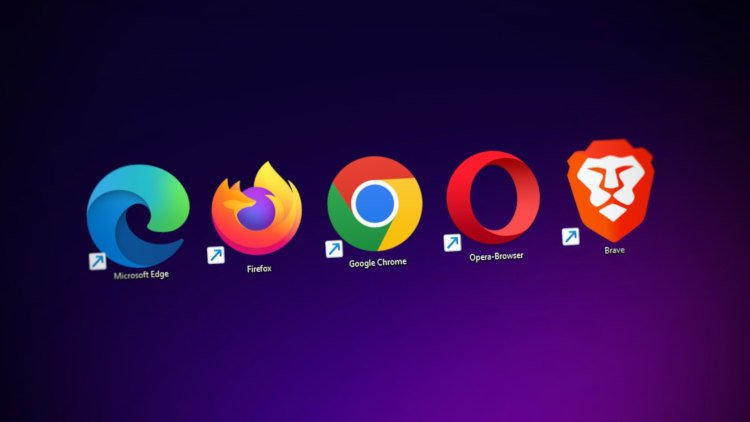 Representatives Mozilla tweeted that the benchmark created by several browser developers will help create a “common understanding of what matters”. To do this, you will have to take into account the views of all parties: web developers, standards bodies, developers of code interpretation mechanisms, and developers of browsers themselves.

Creators Apple WebKit We saw in the joint project an opportunity to improve the performance of the test itself, as well as improve the performance of Safari. Finally, in Google noted that the joint project will not allow any of the browser developers to tilt the results of the project in their favor, and any non-standard changes will require agreement by all three parties.

The new test will inevitably be used to compare, for example, Safari WebKit browser engines with Chrome Blink or Google V8 JS engines with Mozilla SpiderMonkey – and will help identify more effective solutions. The Speedometer page on the GitHub platform reports that the third version of the test is still under development and is unstable – users are encouraged to use Speedometer 2.1, but be aware that the previous version was developed primarily by the Apple WebKit team.

Sustainable tampon alternative in the test: which menstrual cups are convincing

From 2 to 100 million songs: Amazon Prime enters the big leagues, but there is a but – Frandroid

This smartphone controller, ideal for cloud gaming, is 44% off on Black Friday