Arctic wolf is a new companion in PUBG Mobile 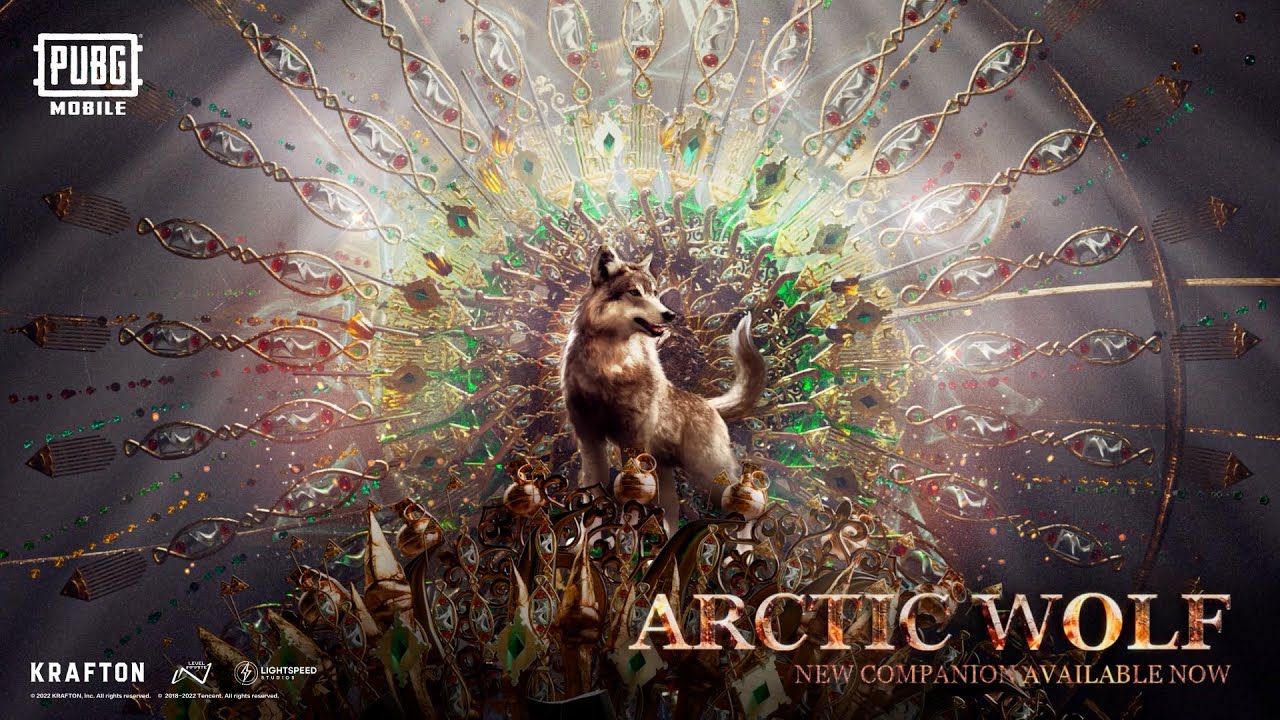 Mobile battle royale PUBG Mobile has announced the arrival of a new companion in the game – the Arctic Wolf. This is a new addition to the already existing collection of PUBG Mobile companions including Godzilla, Kong, cats, birds, dogs and even penguins.

After including several “domesticated” animals in the game as an addition to the game, PUBG Mobile has now introduced one of the winter companions. In previous updates, several common animals have appeared, in addition to other companions, which have been the fruit of various PUBG Mobile collaborations.

The Arctic wolf will accompany your character throughout the battle and will keep you company, even when no one is around. While he looks great and bright around him, you should keep in mind that having a companion does not provide any additional benefits, he will exist purely for cosmetic purposes.

Zlatko Dalic: "This bronze for the Croatian national team has a golden hue"