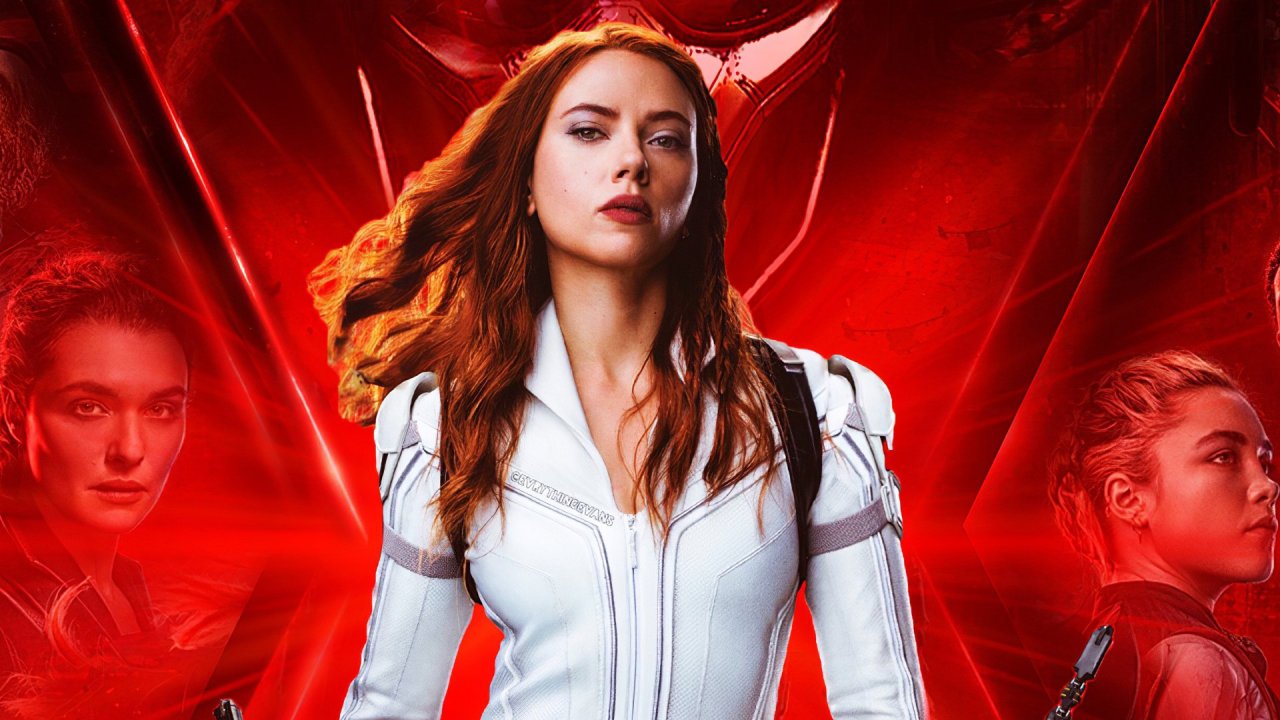 missbrisolo made a new cosplay from Black Widow, this time asking his fans to choose: better the white costume or the black one? Natasha Romanoff has worn both throughout her career, as we know. What do you say?

The American cosplayer, who has been dedicating herself to training in the gym for some time, once again wanted to pay homage to the character played by Scarlett Johanssonwhich we greeted precisely in his solo film: here you will find the review of Black Widow.

As far as video games go, Romanoff played a central role in Marvel’s Avengers, but it’s unclear if and when we’ll see her again in a tie-in. Moreover, on the big screen her role has now passed to her sister Yelena Belova, played by Florence Pugh.

But let’s go back to missbrisolo, who has made so many cosplays dedicated to superheroes: among her best works we mention Raven from the Teen Titans, She-Hulk from the homonymous television series, Batgirl from Gotham Knights and Spider-Man in the No Way Home version .

Croatia - Morocco. Fight for bronze. Starting lineups for the match are known

The creators of "Wednesday" are already working on a sequel

Spider-Man: Across The Spider-Verse: Impressive trailer for the new Spidey film

Denis BERINCHIK: “My most desirable dream is the world”

Tymoshchuk and 55 Russian athletes. Law on sanctions for support of war passed