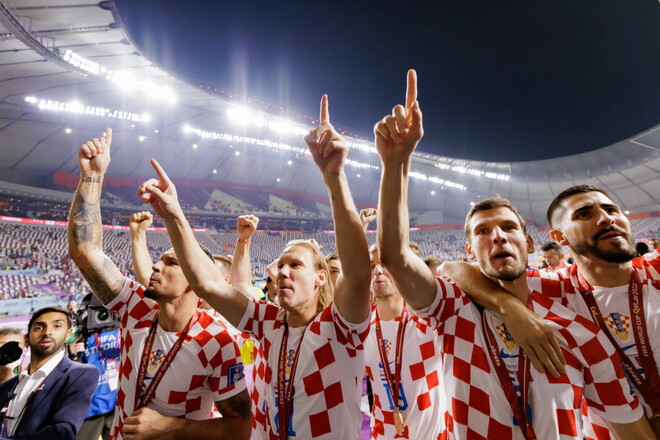 On Saturday, December 17, the match for third place at the 2022 FIFA World Cup between the national teams of Croatia and Morocco took place. The game ended with the score 2:1 in favor of the Croats.

At the 1998 World Cup, the Croatians defeated the Netherlands national team in regular time, also with a score of 2: 1, and also in the game for third place.

After that, Croatia for 10 consecutive matches could not win in the playoffs. It was possible to achieve victory in the 11th game.

Naruto: Vote in the online poll on your favorite character, a new manga will follow