Did you know that there were two electric cars with 1,000 km of autonomy and a “recharge” in less than 5 minutes?

This week, a new electric car with 1,000 km of range with a “recharge” in less than five minutes was unveiled. It’s the Dongfend Aeolus 70. But it’s not the first, since the Nio ET7 that we recently tested (and its little sister the Nio ET5) also have similar technical characteristics. We take stock, and we take the opportunity to ask you a question about it. 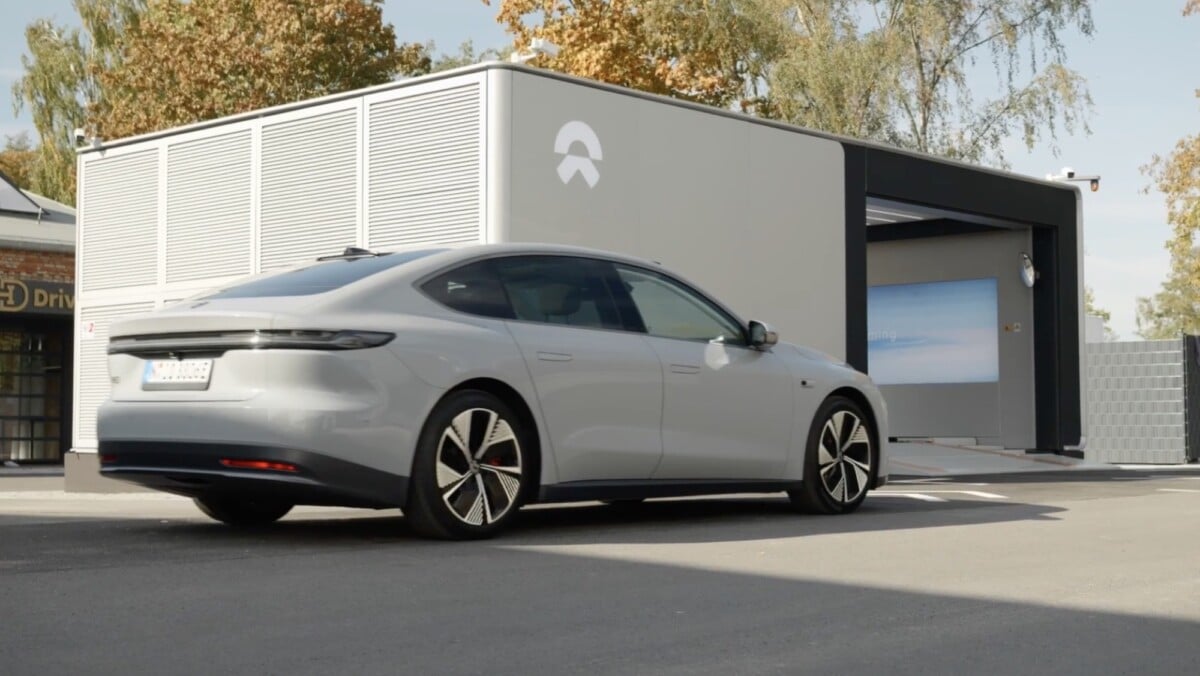 A few weeks ago, we were in Germany to preview the Nio ET7. A 100% electric sedan from China, and marketed in some European countries. We were then able to try the “recharging” in five minutes, which in fact consists of exchanging the battery in dedicated stations. This electric car will be available in the coming weeks with a semi-solid battery with a capacity of 150 kWh allowing the brand to announce a range of 1,000 km.

But beware, this is the theoretical autonomy on the Chinese mixed cycle CLTC, known to be more optimistic than our European mixed cycle WLTP. The official theoretical autonomy in Europe is not known, but it should be around 850 km, which is excellent, and better than the Mercedes EQS and the Lucid Air which are “satisfied” with 780 km. But they do it with a much smaller battery: 107 kWh for the first and 112 kWh for the second. They are therefore more ecological than the Nio, with lower power consumption.

The Nio is no longer alone, since the Chinese manufacturer Dongfeng recently unveiled the Aeolus 70. An electric car also equipped with a semi-solid battery and which also promises 1,000 km of autonomy, always on the CLTC cycle. But unlike the Nio, the Dongfeng will not be mass produced before 2024. For the moment, several copies are traveling through China to ensure the reliability of this system.

As with Nio, the Aeolus 70 from Dongfeng is compatible with the battery exchange system. It only takes less than five minutes to exchange the empty battery for a full one, and thus indirectly “recharge” the car and set off again for a theoretical 1,000 km, in the Evogo stations of the Chinese battery giant, CATL.

Did you know that there were two electric cars with 1,000 km of range and one

Pixel Buds A: Google’s wireless headphones are at the lowest price for sales

Electric car: the price war declared by Tesla is already having big consequences for Ford

City-building sim Earth of Oryn is fully funded on Kickstarter