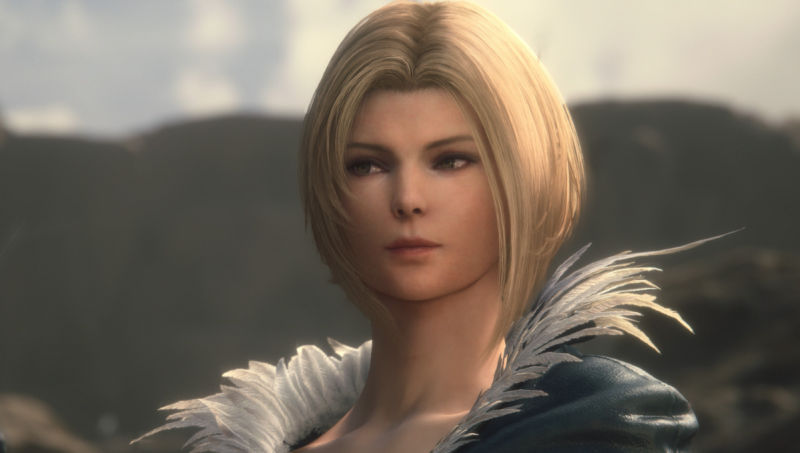 Final Fantasy 16 will feature swearing, gore, and even some torture, at least according to the Entertainment Software Rating Board. The game’s official description, released earlier this week, talks about “gore and meat, partial nudity, sexual themes, strong language” and, of course, “violence.” Final Fantasy 16 is rated “M for Mature”.

A game synopsis provided by the ESRB states that Final Fantasy 16 is “a role-playing game in which players assume the role of an enslaved prince on a quest to find his missing brother. From a third-person perspective, players explore a fantasy kingdom, complete various tasks and engage in battles with enemy soldiers and fantastical creatures.”

In terms of mechanics, players will use “swords and magic attacks to kill characters in hand-to-hand combat. During fights, players can perform cinematic attacks/finishing moves by following on-screen prompts. Fights are played at a fast pace, accompanied by the sounds of impacts, screams of pain, and big explosions.”

All of this makes the game fairly typical of the genre, but the ESRB goes on to warn players that “blood splatter effects often occur when characters are cut and killed. Cutscenes show additional acts of violence and blood: the character’s arms are cut off with a sword; the guard’s throat is cut with a knife; the character is impaled in the chest; the prisoner’s shoulder was pierced and twisted by the interrogator’s blade.

There will obviously be some sexual content in Final Fantasy 16. “The game contains some sexual content: a character caresses and saddles a man in bed; references to prostitution; sounds of sexual moaning in a brothel; dialogues like ‘I’d love to show you…if I can afford it’ and ‘thank you for your service, my chambers upstairs”. Some characters are depicted with partially bare breasts and buttocks. The words “fuck” and “shit” sound in the game.”

Android: millions are unaware of the trick hidden in Google

A PHOTO. She didn't go anywhere. Hot Croatian again pleased with her figure

BeamNG.drive has been updated with a desert map and new SUVs

Gigabytes overclocking motherboard for AM5 photographed: no X670(E) chipset, but B650E