ET Extra-terrestrial: the original animatronic of the Steven Spielberg film is up for auction, already offered 1 million dollars 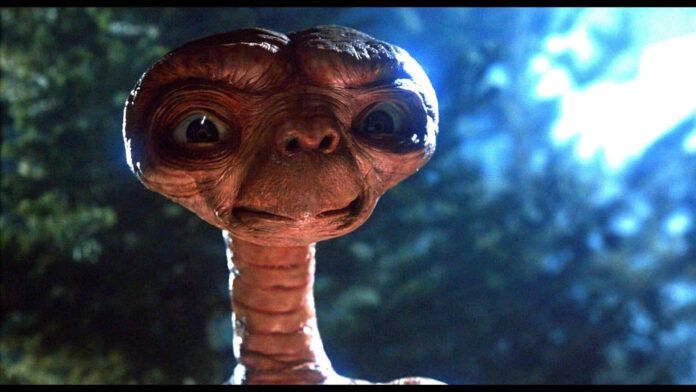 It may be a “puppet” but ET is also an iconic character of cinema. The alien protagonist of Steven Spielberg’s 1982 film, modeled by the Italian Carlo Rambaldi has become one of the most recognizable faces in films. ORra, the original animatronic used for filming has gone up for auction and there are already bids for over a million dollars. The complex mechanism was auctioned by Julien’s Auctions. At the time of writing, the offers are just over one million dollars but it is not excluded that they could increase dramatically.

The puppet earned Rambaldi – and by extension the film and the director – an Academy Award for best special effects. Visual Effects was one of four awards presented by the Academy to ET that evening. Also received awards for Best Score (composed by John Williams), Best Soundtrack and Best Sound Editing.

Some clarifications: with ‘animatronic’ we mean the internal structure of the puppet, i.e. the ‘robot’ that performed the movements captured by the camera. According to the auction house that offered the rare piece of cinema – which had set the bid base at $500,000 – the value could really grow exponentially. Sunday, the day established for the end of trading, the highest bidder he or she will be ready to shell out between 2 and 4 million dollars. Not exactly a trinket.

“This model is truly a work of art and an engineering masterpiece. Nothing like this will be created for a big movie again, as it is no longer practical in an age of computer-generated effects,” Jason DeBord, COO of Julien’0’s Auctions told the Artnet News portal.

The Witcher Polaris: where will the first act of the New Saga be set? CDPR talks about it