The European High Performance Computing Initiative EuroHPC JU announced its intention to hold a competition for funding projects in the field of creating HPC systems based on the RISC-V architecture. Offers will be accepted from January 26 to April 4, 2023.

The European Union plans to allocate €270 million for the development of the RISC-V ecosystem. We are talking about both hardware solutions and related software. In particular, a chiplet-based approach will be explored to allow RISC-V processors to be paired with accelerators in the same chip package. 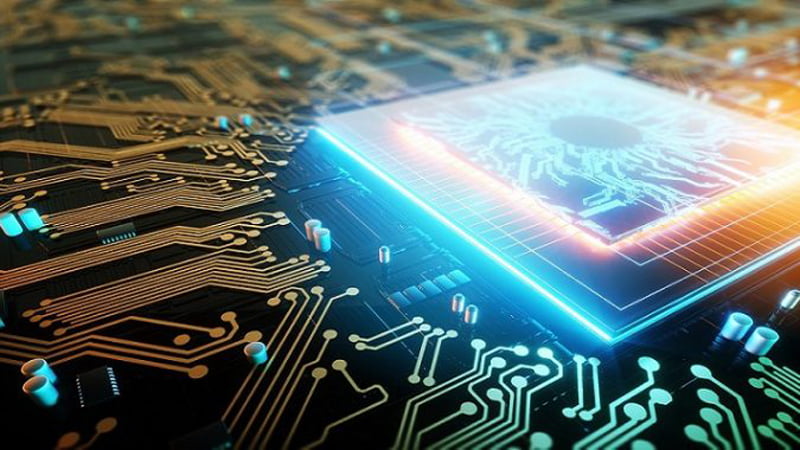 The initiative aims to reduce Europe’s dependence on x86 and Arm products. At the beginning of 2022, the EuroHPC JU consortium announced the allocation of €141 million for the development of its own CPUs, accelerators and supercomputers. It was also about solutions based on RISC-V. The European Union has already adopted a Chip Law aimed at creating a new ecosystem for the production of chips: the document contains repeated references to the RISC-V architecture.

Scientific institutions in Europe have created experimental systems based on RISC-V. For example, users can access the SUPER-V platforms at the Barcelona Supercomputing Center (BSC) and ExCALIBUR at the University of Edinburgh. And the European Processor Initiative has developed RISC-V machine learning accelerators, which will appear on exascale supercomputers in the coming years. BSC and Intel jointly design a RISC-V supercomputer chip.

In general, interest in RISC-V from IT companies is growing rapidly. Recently, several developers have presented solutions in this area at once. Thus, Ventana Micro Systems announced a whole family of high-performance processors, the first of which was the Veyron V1 chip. MIPS has a high-performance core eVocore P8700 based on RISC-V, SiFive has a Performance P670 core. Andes introduced AndesCore AX60 RISC-V chips for AI, 5G and data center.

PlayStation Plus Extra: when do they come out and how much do December games weigh?

Andriy SHEVCHENKO: "If we surrender, it's the end for Ukraine"

Crisis Event in Rainbow Six Extraction – Trailer to get you started

Threatened by rising waters, this country has found the solution not to disappear