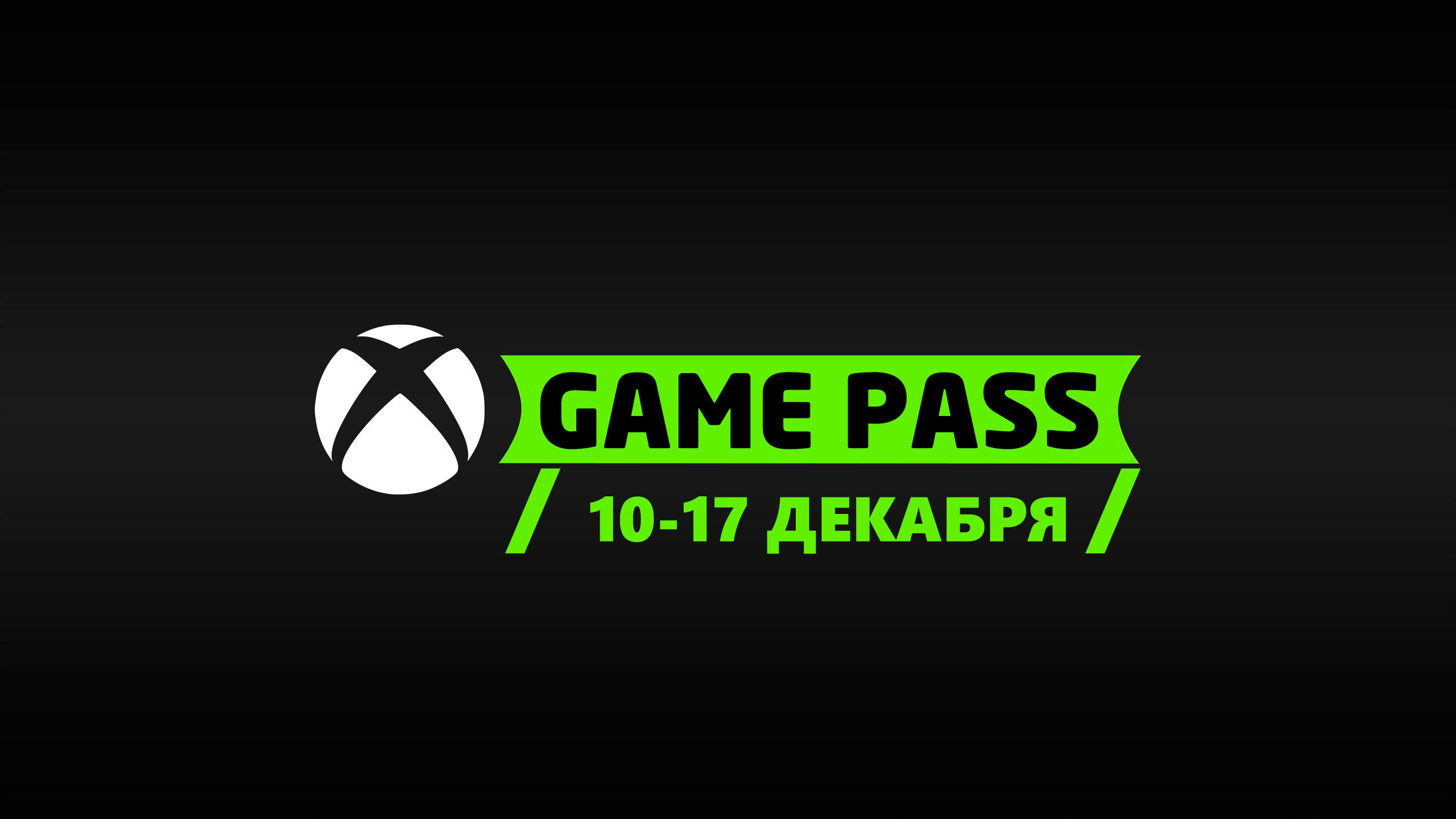 The past week, from December 10 to 17, for the Game Pass subscription has not become particularly interesting. A couple of new products have been added to the gaming service, plus a few rumors have appeared. At the same time, last week the Xbox team did not announce the games for Game Pass for the second half of the month, their announcement can be expected at the beginning of next week. Let’s briefly talk about interesting Game Pass news for the week, there were not so many of them.

New to Game Pass this week

Only 3 games were added to the Game Pass subscription this week:

High On LifePotion CraftRainbow Billy: The Curse of the Leviathan

All 3 games are available on Xbox and PC. It is worth saying that all 3 games deserve attention, they are very interesting representatives of their genres. However, we remind you that High On Life does not have Russian-language localization.

Hot Wheels Unleashed appeared in the Game Pass subscription this week, but then disappeared. We talked about this story in more detail here.

An important addition to Game Pass this week is a ton of bonuses for Riot Games games:

Valuing All released agents and all future agents from the day of release + 20% additional experience.League of Legends. All 160 released champions and future champions from the day of release + 20% additional experience.Legends of Runeterra. All cards from the base set.Teamfight Tactics. Little Legend 1-Star Rare Avatar + 4 Arena Skins through April 2023 and 1 Monthly Rotation thereafter.

To get them, you need to link your Xbox and Riot Games accounts. In total, with bonuses in League of Legends alone, players receive more than $1,000 worth of content.

In addition, this week Game Pass players received an impressive bonus for World of Tanks, which without a subscription will cost customers $48.99.

Plus, a small perk for the game GUNDAM EVOLUTION became available.

A couple of Game Pass games that are about to be added have received word of release or postponement dates this week:

Rumors and Game Pass materials for the week on our website

Did you know that there were two electric cars with 1,000 km of autonomy and a "recharge" in less than 5 minutes?

Dead Island 2 cut in Germany, difference to the international version

City builder Laysara in the Steam update: About treacherous avalanches and a new release date