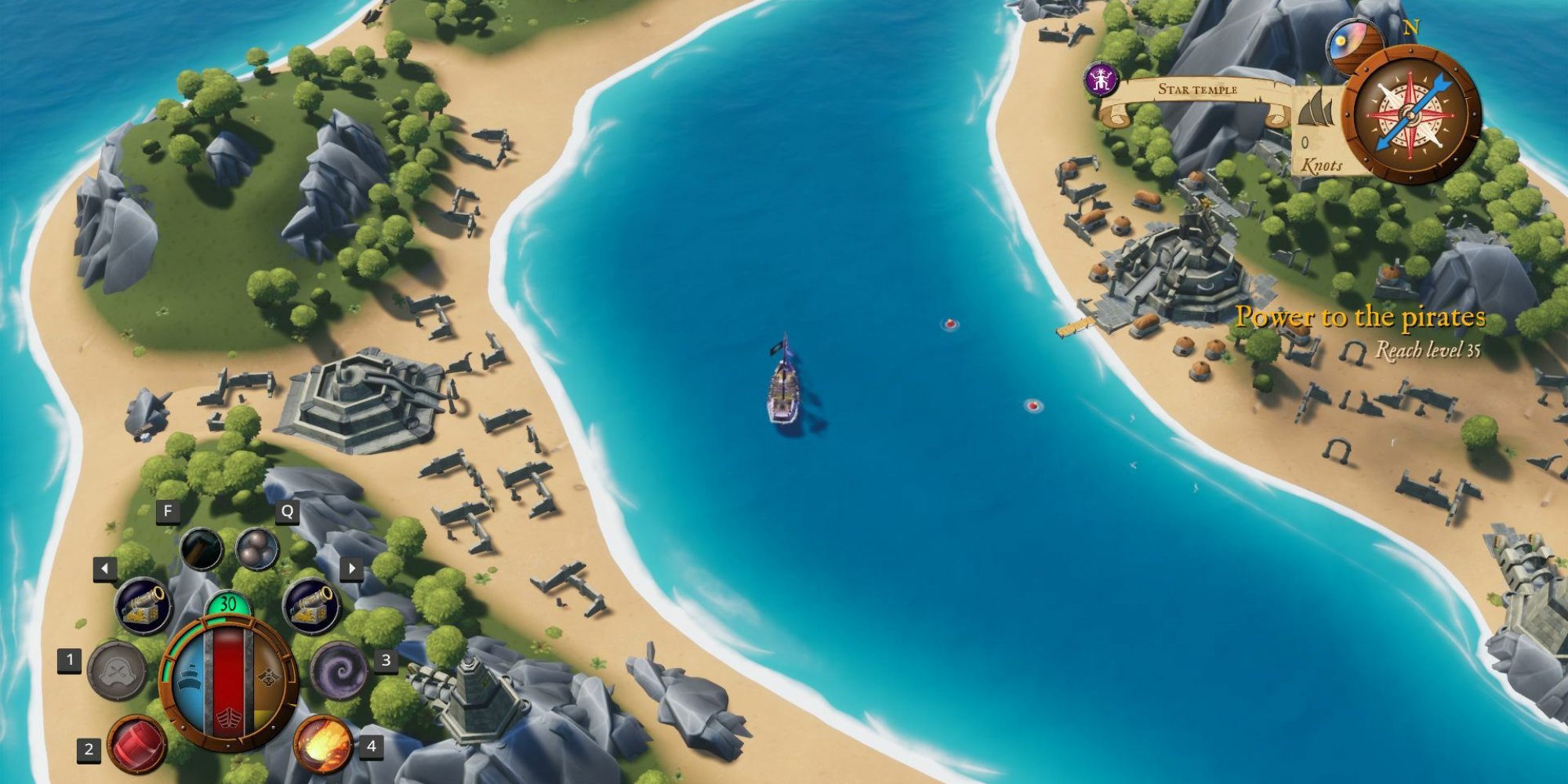 12/17/2022 at 11:45 a.m. by Jusuf Hatic – The winter sale of the GoG distribution platform is entering the next round. In addition to fresh discounts, King of Seas is a new free game to download for a limited time.

The Winter Sale 2022 that started a few days ago on the GoG sales platform offers a variety of offers and discounts until January 2, 2023: The platform promises up to 4,400 such deals, as well as giveaways, bundle promotions and lightning deals. One of them is the horror game FEAR 3, which is now discounted by 75 percent.

After the game Ghost of a Tale was made available as a free download in the past few days, GoG is now following up with the action role-playing game King of Seas. As the official GoG Twitter account announced, the pirate adventure will be offered as a giveaway for the next 72 hours – instead of 25 euros, those interested in the game will not pay anything during this period.

King of Seas: That’s what it’s all about

The core element of the action RPG King of Seas is of course shipping, on which you sail through the seas as a pirate upstart. When it comes to the storyline, however, the 3DClouds development team behind it takes a path that is unusual for the setting: As the king’s child, the player sets out in King of Seas to avenge the father who was murdered at the beginning of the game – at the same time the title is also presented as a coming-of -Age story in which the young pirate finds his way in life.

In terms of pure gameplay, King of Seas works with the expected mechanics: in addition to battles with ships and capturing treasures, there are also a variety of side scenes such as managing and developing your own city. The smorgasbord of different features seems to be mixed, at least in the Steam reviews: With almost 480 ratings, King of Seas can achieve an average value of 57 percent positive reviews. The main criticism is the grind aspect, which creeps into King of Seas from the middle of the game at the latest – if you don’t mind this circumstance and are looking for the next pirate adventure, you can take the opportunity in the next three days and get King of Seas for free save to GoG.

A PHOTO. Messi convinced Aguero to share a room with him ahead of the 2022 World Cup final

Rumor: Darth Vader in Ahsoka - but different than you think...