HTC is developing a new flagship virtual and augmented reality headset. The device will be presented on January 5 at the international electronics exhibition CES 2023. The novelty will be more compact than the current flagship VR headset Vive Focus 3 and at the same time will have more features than the younger Flow model. 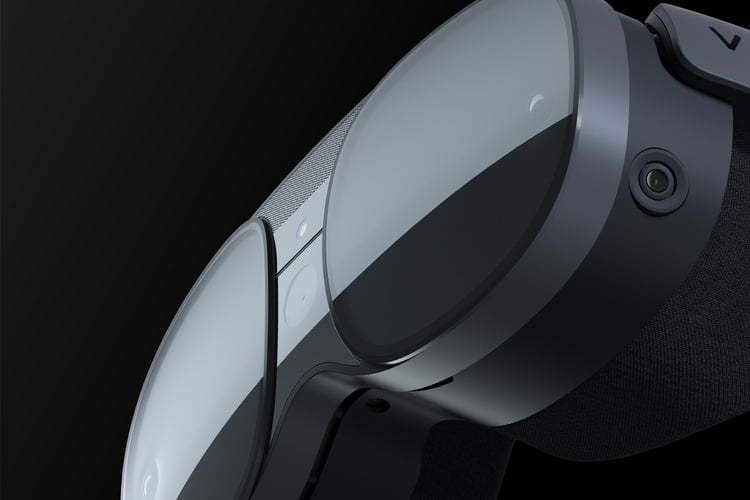 One of the leaders of HTC Shen Ye (Shen Ye) in a conversation with the portal The Verge shared some details about the future headset of the company and showed her a partial image. Like the Flow model, the novelty resembles large glasses. One of the key features of the device will be front and side cameras with the ability to transmit a color image to the screens of the headset, which can be used to create augmented reality effects. The recently released Meta* Quest Pro VR headset has the same feature.

HTC’s new VR/AR headset will be standalone. The battery charge is enough for two hours of use. The device will ship with controllers that support six degrees of freedom and hand tracking.

The company has not yet announced whether their new headset will be aimed at the mass consumer, like the Flow model introduced last year, or the novelty will be intended primarily for business users, like the Vive Focus 3. Direct comparison of the future HTC headset with its predecessors did not, noting only that the new device will combine the advantages of the Vive Focus 3 and Flow models.

The novelty will receive a sensor for calculating the depth of the scene of the surrounding space. Its presence will allow you to more accurately track user actions and create more accurate maps of the surrounding space. In addition, according to an HTC representative, the new headset will support a wider dynamic range. Due to this, the device with the help of cameras will be able to see the text on the screen of a laptop or smartphone, which, for example, the same Meta * Quest Pro headset is not capable of. The company has also worked on ergonomics and promises that the headset will not slip off the user’s head, which was observed, for example, with the Flow model.

The company representative also noted that HTC is developing information security tools that will protect their device, for example, from unauthorized access to the headset’s cameras and data stored in the gadget’s permanent memory.

HEAVEN DOES NOT ANSWER THEM

LEGO Harry Potter Collection on PlayStation Plus: While waiting for Hogwarts Legacy, find our complete walkthrough and tips for rebuilding Hogwarts