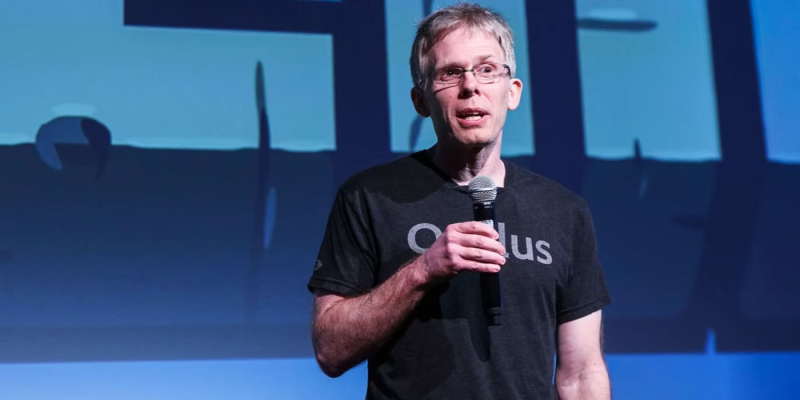 John Carmack has announced that he is stepping down from his role as Executive VR Consultant at Meta. Carmack wrote a lengthy post about his reasons for leaving, mostly citing efficiency issues at the company. Carmack begins the post by saying: “Quest 2 is almost what I wanted to see from the very beginning.” He lists all the reasons why he still believes in the product, but says that both the company and the product are held back by one major issue – “efficiency”.

This could all happen a little faster and better if other decisions were made, but we’ve built something pretty close to the right thing. The problem is our efficiency.

He went on to make a flippant comment, comparing Meta’s efficiency to 5% GPU usage in production. He had to edit the post to mention that it was just a poetic comparison as some people didn’t seem to get the point.

“We have a ridiculous amount of people and resources, but we are constantly self-sabotaging and wasting effort,” he continued. “I think that our organization is half as efficient as I would be happy. Some may scoff and say that we are fine, but others will laugh and say: “Half? Ha! I’m working at a quarter of the efficiency!”

For me, this was a difficult task. I have a voice at the highest level, so it seems like I should be able to get the ball rolling, but obviously I’m not convincing enough. A lot of the things I complain about end up on my side when a year or two goes by and the evidence builds up, but I’ve never been able to kill stupid things before they do damage or set direction and get a team really stick to it. I think my influence on the periphery has been positive, but it has never been paramount.

He acknowledged that he could have done more on his side as well, such as moving to Menlo Park after the acquisition and fighting more with management.

He concluded by saying that he was “tired of fighting” and needed to focus on his own startup. However, he believes that VR can still benefit the world and no one is in a better position to do so than Meta.

The Elder Scrolls Online: In the top 100 grossing games on Steam for over 400 weeks

The Grounded garden is increasingly popular: 15 million players have been reached