The National Bank of Kazakhstan (NBK) announced that testing of the digital tenge platform was completed successfully – this was already the second phase of the pilot project, following which the agency, together with the Center for the Development of Payment and Financial Technologies (CRPFT), prepared a report. 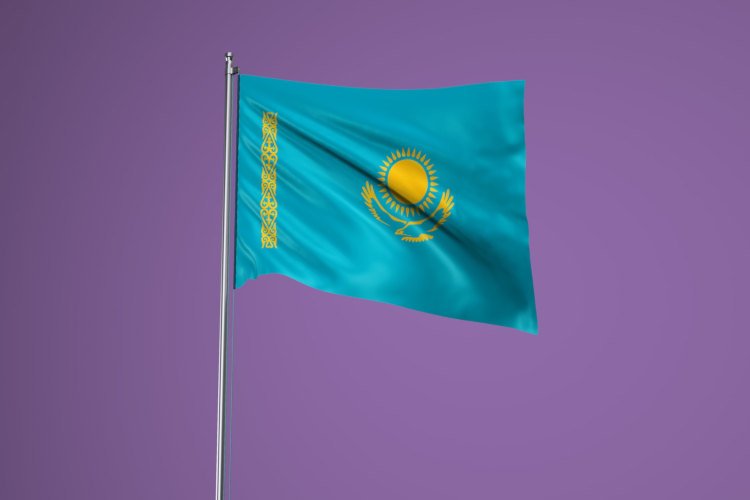 The first stage was carried out from July to December 2021 – then a prototype was created, which helped to confirm the viability of the concept. The second stage, which took place from January to December 2022, already included the refinement of the prototype and its launch with a limited number of participants. The digital tenge platform was able to confirm that the main business requirements are technically feasible – it was tested by real consumers and trade and service enterprises.

The NBK noted that the digital tenge will increase the availability of financial services, allowing for the possibility of settlements without the Internet; new financial products will appear; the efficiency of public spending will increase; in addition, cross-border settlements will be simplified. Consumers have also expressed their willingness to use the official digital currency.

As part of the third stage of the project, from January to December 2023, it is planned to develop a digital tenge to launch it into commercial operation. The fourth stage will last until December 2025 – the circle of participants will expand here and the possibility of cross-border operation will be added. Earlier it became known that the platform for the digital tenge was the Binance BNB Chain network.

Ex-striker Metalist is called from Spain to MLS

In a new video, the developers of the Dead Space remake told how they updated the creepy scenes of the original