Microsoft announced that it has stopped blocking the installation of the Windows 11 22H2 update, which on some systems with GeForce family graphics cards caused performance degradation in games and some other programs. The company believes that the problem has finally been fixed. 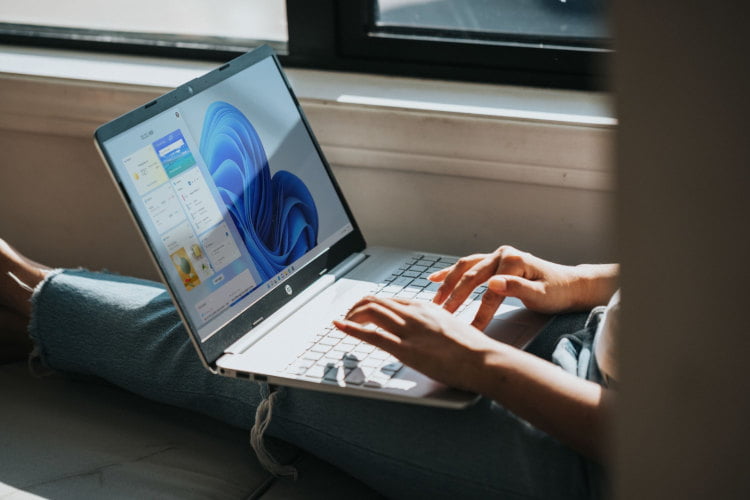 The developer sometimes places a block on software updates – this is done after reports of problems arising in connection with them are confirmed. In mid-November, Microsoft officially confirmed that Windows 11 22H2 may be causing performance drops in games. The problem was attributed to the fact that when launching some programs, including games, GPU debugging functions were spontaneously activated, which are not used by ordinary users. The company has placed an update block on potentially error-prone systems.

The company announced the cancellation of the restrictive measure last Wednesday – the Windows 11 22H2 update became available on December 14 thanks to the problem-solving package KB5020044, which was released on November 29. Microsoft also warned that if no other restrictive measures are applied to a particular machine, the system may offer to update within 48 hours from the moment the block is lifted.

ANTONOV: “The Olympic Club is on pause today. But legally it exists."

Freddie, Anna and the dog will return in Valiant Hearts: Coming Home

iPhone 14: Apple would have planned a stylus … before abandoning it

Sony: patent aims to improve the quality of voice communication in games