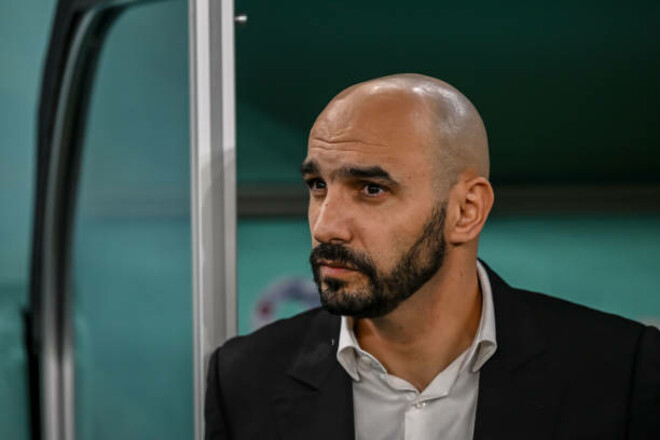 The head coach of the Moroccan national team, Walid Regragui, spoke about what he expects from the duel with the Croatian team for 3rd place at the 2022 World Cup.

“Finishing third, in terms of image, it would be great: we are on the podium of the world. We put everything out of our heads because when we lost in the semi-finals, it was hard with all the emotions that come with it. It’s difficult, especially because it was the first defeat for us.

The match for third place at the World Cup in Qatar between the national teams of Morocco and Croatia will take place on Saturday, December 17, starting at 17:00 Kyiv time.

Previously, Walid Regragui named his favorite for the final of the 2022 World Cup Argentina – France.

PLOTNITSKY: "We in Perugia are working on winning the Scudetto and winning the Champions League"

Motorola has released a cheap and stylish Moto G53 smartphone with a 120Hz display for 8000 rubles - just incredible!