In the coming days, the Perseverance rover will start building a repository of soil samples on Mars, which will be an important step in the NASA-ESA mission to bring them from Mars to Earth for further study. This was announced on Friday by NASA on its website. 10 containers will be placed in the storage. It will take about 30 days to create it. 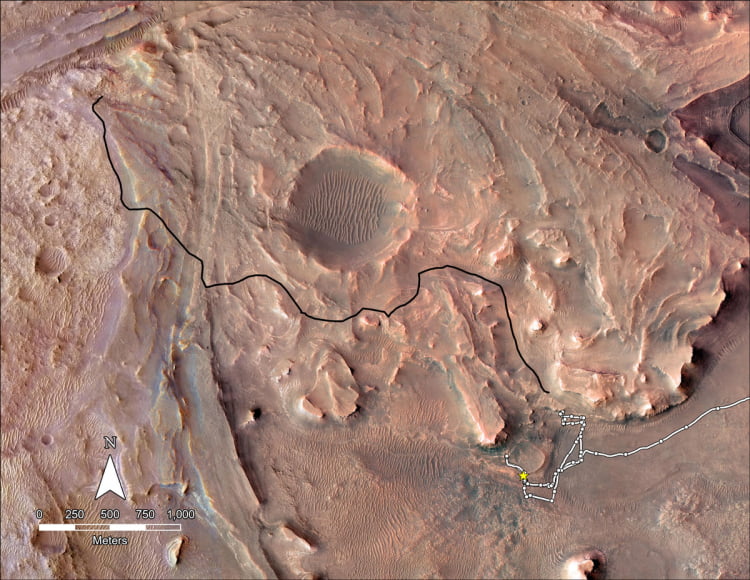 The storage of samples is created to avoid accidents that may occur when organizing their delivery to Earth. Each time Perseverance mines two copies of Martian soil samples. One of them will remain on board the rover, which will be the primary means of delivering collected samples to the launch vehicle, while a backup set will be placed in storage.

Finding a location for the vault proved difficult, as it required finding a flat, rock-free area in Jezero Crater where Martian transport helicopters like Ingenuity could land and take off with containers on board. As a result, the specialists of the American space agency stopped at an area called Three Forks. 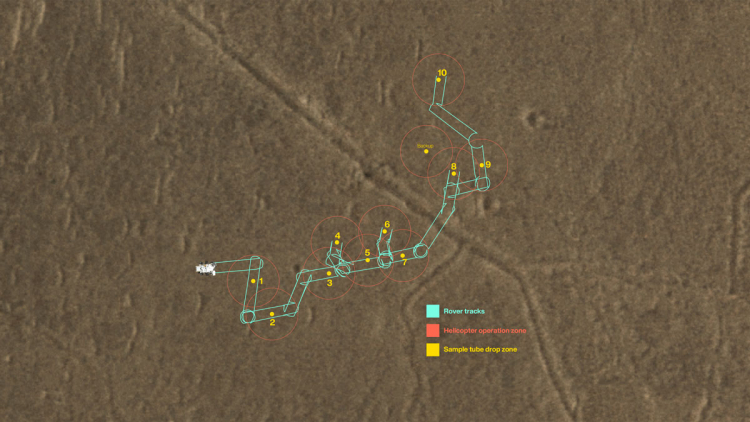 After selecting a suitable location, the next task was to determine exactly where and how to place the sample containers. “You can’t just throw them in a big pile, because the transport helicopters are designed to deliver only one container at a time,” said Mars Sample Return (MSR) program manager Richard Cook. According to him, in order for the helicopter to pick up containers without violating the integrity of the storage and without encountering any obstacles in the form of stones, each container storage site must have a “working area” with a diameter of at least 5.5 meters. To this end, the containers will be placed along a broken line at a distance of 5 to 15 meters from each other.

To date, Perseverance has already collected 18 soil samples – two from each area of ​​interest to scientists. As expected, the delivery of soil samples from Mars to Earth will be carried out in 2033.

Ice Hockey World Cup. Ukraine U-20 lost to Japan and didn't get promoted

Blizzard hasn’t returned the Overwatch 2 character yet, but is already selling a custom skin for him for $10