Overwatch 2 World Cup will return in 2023, Blizzard has announced 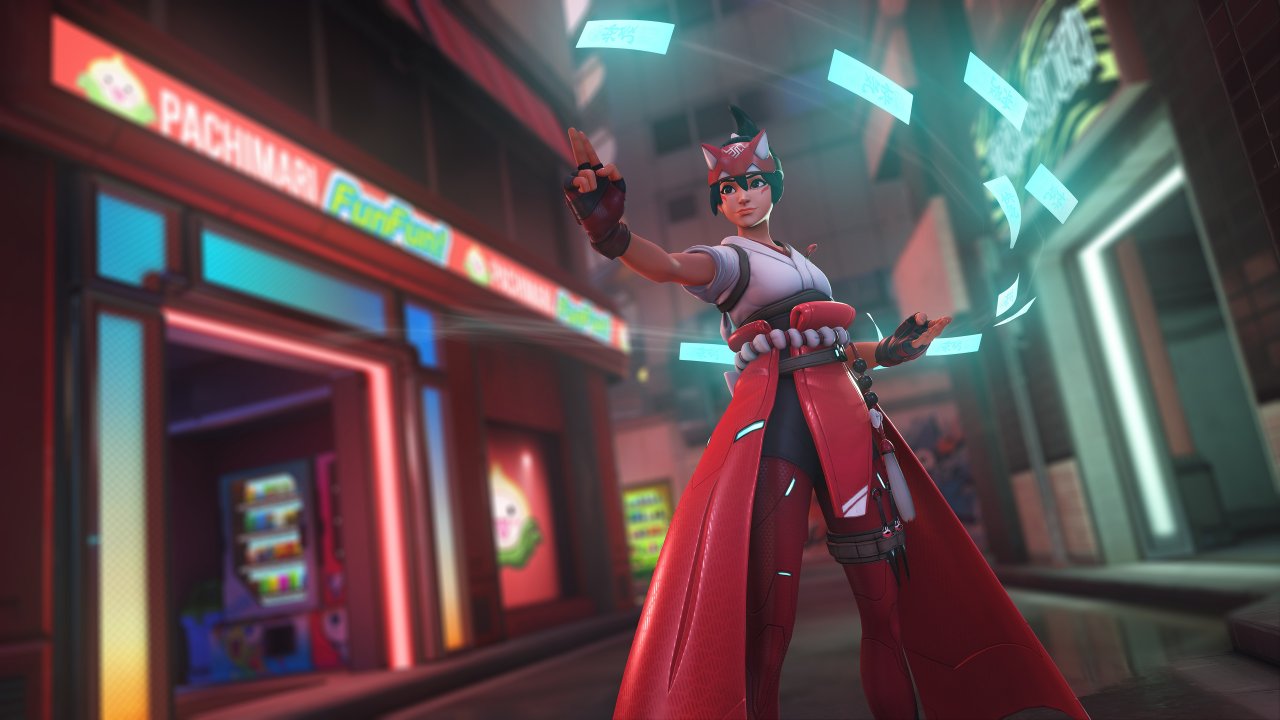 Blizzard has announced the return of the World Cup dedicated to Overwatch 2in this case therefore focused on the continuation of the game, but otherwise corresponding to the main official eSport event on the franchise.

The Overwatch World Cup will therefore return in 2023totally focused on Overwatch 2, after a three-year interruption due to the Covid pandemic.

In this period, the eSport environment related to the game has focused on the Overwatch League, but at this point the world’s top competition is also returning.

The Overwatch 2 World Cup will see each other face off 36 national teams in elimination fights to get to conquer the trophy. According to current schedules, clashes are expected to begin in June 2023, with regional qualifiers leading to a selection of 16 teams, which will then go on to compete in the Group Stage, with the finals scheduled for autumn 2023.

Access to the championship is open to all through the World Cup Trials stage, by winning which you can access the next stages. This should guarantee a more “democratic” approach to the final part of the World Cup, although obviously it is likely that a large part of the slots will be occupied by the professionals of the Overwatch League and Overwatch Contenders.

To take part in the selections it will still be necessary to have reached at least the Diamond rank in Overwatch 2 competitive multiplayer, although the selection will probably aim even higher. In the meantime, we remind you that the Winter Magic event has started in the game, with new game modes and more.

Television, Box or Console - after all, what spends more?

The announcement of the mythical adventure Mythwrecked: Ambrosia Island