Phil Spencer and Tom Cruise among the 50 most influential people in the world in 2022, according to Bloomberg 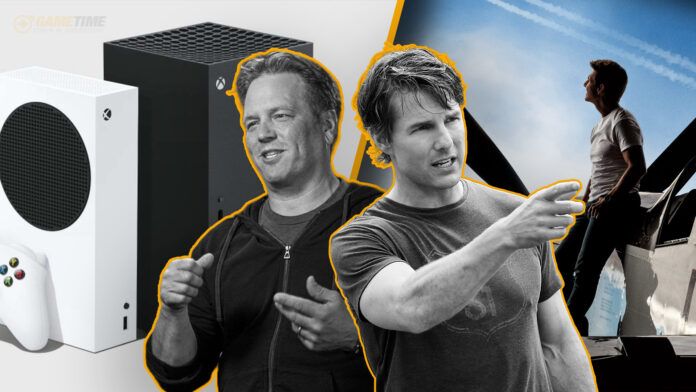 2022 has now reached its final stages. With the holidays approaching the end of December we can take a break to review the highlights of the year as PlayStation did. Many magazines ready with the most varied recaps of these 365 days spent pursuing one’s passions. Among these, as has become tradition, Bloomberg appears, which also this year has created a long list of people considered by the editorial staff to be among the most influential of 2022. There are many names in the “The Bloomberg 50” including that of the good Phil Spencerstill in the midst of acquiring Activision Blizzard, and that of Tom Cruisestar who took flight this year with the excellent Top Gun: Maverick.

The Bloomberg 50 is a long list that includes personalities who distinguished themselves in various respects during 2022. These include that of business, finance, politics, science and technology and finally entertainment. The dominant theme in the ranking is the recent one war in Ukraine. This conflict is the global resonance event of 2022 after the crisis brought about by the Covid pandemic between 2020 and 2021. Therefore, the names of Volodymyr Zelenskiy, Daleep Singharchitect of the sanctions against Vladimir Putin, e Todd Boehlypersonality who bought the Chelsea team after Russian oligarch Roman Abramovich sold it.

Contrary to what one might think, Phil Spencer instead returned to the ranking under the heading “Business”. Spencer has earned several accolades for how Microsoft and its Xbox division are handling the Activision Blizzard acquisition process. Despite the various interventions, it seems that this acquisition phase is destined to last for some time due to the entry into the scene of the FTC.

Among the other names that appeared on the list we can finally mention Francesca Bellettini, Serena Williams, Lisa Cook and the already mentioned Tom Cruise. Special mention goes to NASA which, thanks to the James Webb Telescopein 2022 made us dream thanks to the amazing images of space.