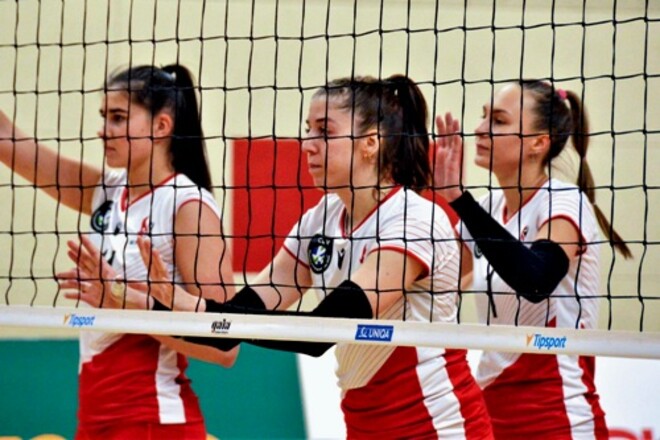 In the match of the 16th round of the Women’s Extraliga Volleyball Championship of the Czech Republic, volleyball players of the Ukrainian “Prometheus” from the Dnipropetrovsk region today in the city of Kutna Hora hosted the team “Sokol” from the city of Frydek-Mistek. Recall that in the first round on the site of rivals, Ivan Petkov’s wards achieved success with a score of 3:0.

And on Saturday, Prometheus was stronger again. All three games went with the advantage of the Ukrainians, who again won in three games.

Let’s add that the Ukrainian volleyball player Anna Shumeyko played in the composition of the guests.

Now, after 15 matches played, Prometheus has 13 wins and 37 points, with a ratio of won and lost games of 43-18. Ukrainian women still remain at the head of the standings of the Czech Extraliga.