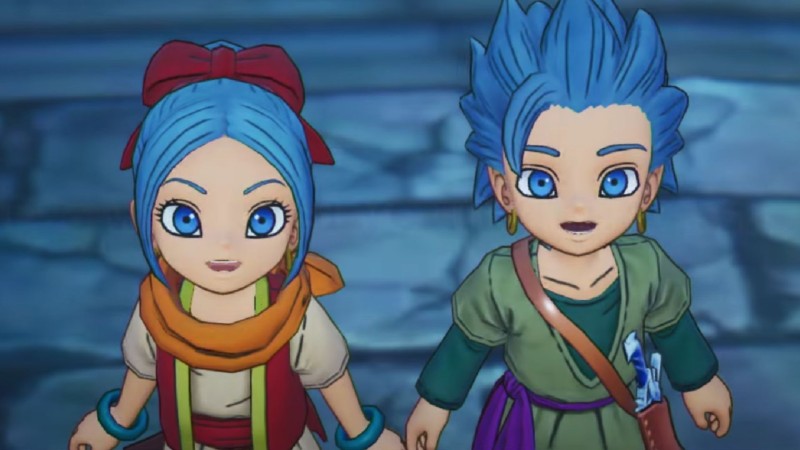 We are now in the middle of the holiday season, which means that video game sales will be doing well around the world for some time to come. This is of course also true in Japan, as evidenced by the latest weekly Famitsu charts.

In Japan, Dragon Quest Treasures got off to an impressive start, debuting in second place with over 143,000 physical units sold. Meanwhile, Pokemon Scarlet and Violet are still at the top of the charts, which is four straight weeks for the RPG duo. Over 277,000 copies of the game were sold within a week.

In terms of hardware, the Nintendo Switch continues to perform strongly, even upping slightly from last week with over 158,000 units sold. The PS5 is down slightly with over 18,000 units sold and the Xbox Series X/S collectively sold over 1,500 units.

Below you can check out the full list of video game sales:

1982: Probably the most important movie year in pop culture

Starfield: Lead Quest Designer Will Shen talks about his work

Free Mobile switches to 5G abroad in many countries

Developers from No Code are recruiting people to work on Silent Hill: Townfall. The game will use Unreal Engine 5