The American aerospace company SpaceX conducted another launch of the Falcon 9 launch vehicle and launched the Surface Water and Ocean Topography (SWOT) satellite into orbit, which is designed to monitor the oceans. The SWOT apparatus was created by the efforts of specialists from the National Aeronautics and Space Administration (NASA) of the United States, the National Center for Space Research of France, as well as the Space Agencies of Canada and Great Britain. 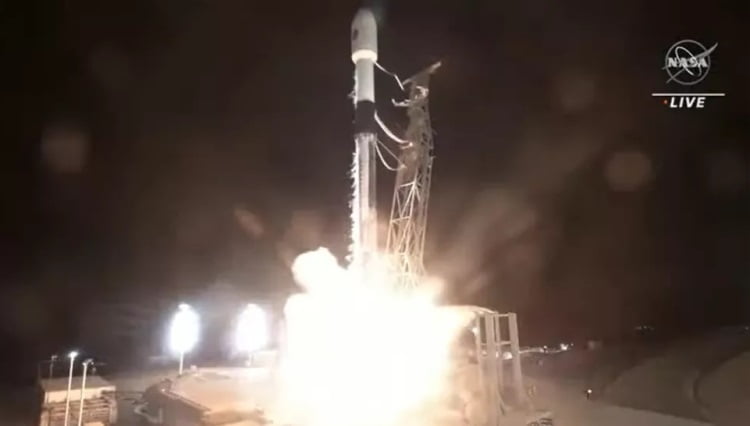 The Falcon 9 rocket with the SWOT satellite lifted off from the pad located at US Space Force Base Vandenberg in California at 03:46 local time (14:46 Moscow time). The first stage of the carrier made a soft landing on a special platform, which is located 400 meters from the launch zone, approximately 7.5 minutes after the launch.

The device itself entered low Earth orbit 52 minutes after launch. After separation from the Falcon 9 second stage, the satellite will spend three hours checking instruments, including solar panels, after which the telemetry data will be transmitted to Earth. In four days, SWOT will begin deploying the KaRIn antenna, which consists of several parts that will take several days to bring into working order. 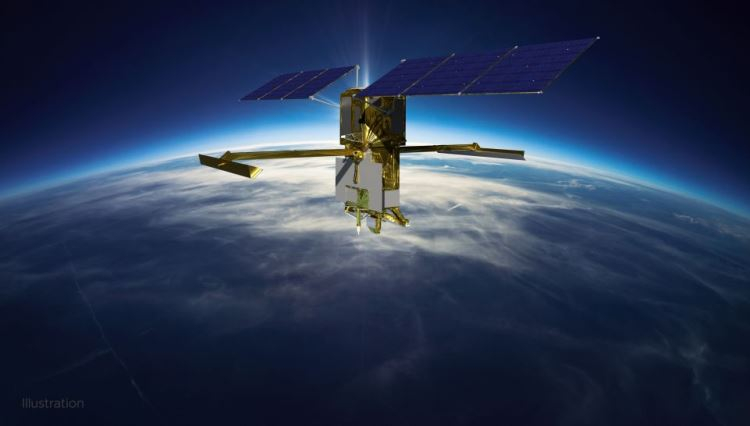 It is expected that in eight days, SWOT operators will begin to activate the scientific equipment housed in the structure of the device. The satellite will spend the next six months in orbit at an altitude of 857 km above the Earth’s surface, which is how long it will take to calibrate the equipment. After the completion of this process, the orbit of the device will be raised to 891 km, where it will continue to function.

SWOT is equipped with a synthetic aperture radar designed to track water levels in the oceans, including not only the oceans themselves, but also hundreds of lakes, seas and rivers. The data received from the satellite will help scientists track changes that occur in the oceans as a result of climate change and human activities. According to available data, the satellite will be able to cover more than 90% of the Earth’s surface, collecting information about rivers, lakes and other water bodies.

You can't leave and stay. Southgate could continue with England

ALIEV: "You creatures must stand and listen when the hero of Ukraine speaks"

Black Friday: This 1TB SSD with a (big) integrated cooler goes below the 100€ mark!