Starfield quests will always have “the best option you can miss” 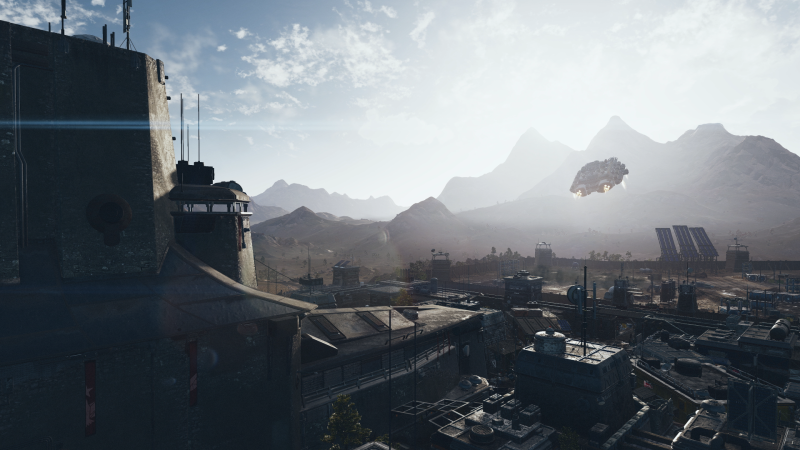 One of the most anticipated games of 2023 is undoubtedly Starfield, a new IP in development by Bethesda Softworks and coming to Windows PC and Xbox Series X|S. In a new interview that appeared on the official Bethsda pages, lead quest designer Will Shen talked about quests and how they can be replayable depending on the player’s choice and the subsequent reaction of the NPCs that will inhabit the game’s limitless universe. Shen believes there will be a serious level of replay value in Starfield, identifying the concept of player choice as a key theme in the design of the world itself.

“Choice is always important,” he said. “Like the choices players make, so are the choices people and the world can make in return. So when I record something, I usually say, “OK, the player just did X, how will their allies and enemies react. What is the best move they could make? If they can’t make that move, then why? There’s always a better option that you can miss out on, but if it makes sense, at least from a gameplay standpoint, I hope you understand that the story is shaped by your decisions.”

HEAVEN DOES NOT ANSWER THEM

Steam is working on peer-to-peer downloads on the LAN, game sharing feature coming?