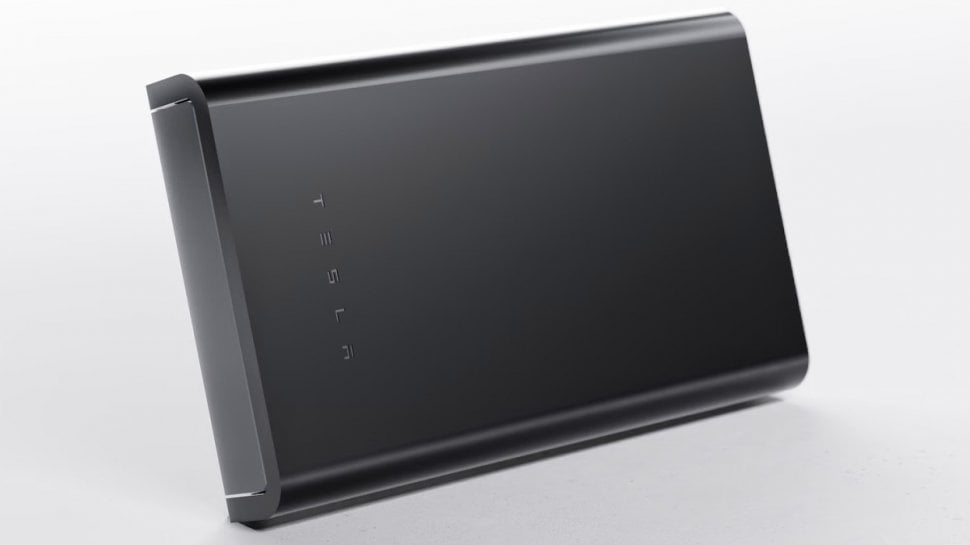 The electric car manufacturer Tesla is once again doing something different from traditional manufacturers. The beta test for Steam in the infotainment system was only recently started. For example, Cyberpunk 2077 can be played in the car, but only when stationary in the front seats. The Americans rely on a Ryzen processor and an RDNA 2 graphics chip for hardware, with more than 10 teraflops of performance being offered. However, the available storage space can quickly become scarce. To fix this problem, Tesla is now offering a 1TB SSD for $350.

Why is the Tesla SSD so expensive?

A look at the PCGH price comparison reveals that $350 is a lot of money for an external SSD with a terabyte of storage space. According to Tesla, the price is justified because the SSD has to meet the special requirements in the automotive sector. For example, the interior can heat up to 60 degrees Celsius in summer when the car is parked. In addition, shocks and movements have to be endured, after all, the SSD has to work while driving.

The Tesla SSD makes contact with the infotainment system via USB-C. So far, the American manufacturer is the only mass-produced car manufacturer to offer individual hardware for its built-in navigation system for retrofitting. Special SSDs for the automotive sector, such as those from Western Digital, can withstand temperatures between -40 degrees Celsius and +105 degrees Celsius as well as shocks of up to 1,500 G and vibrations between 7 and 30 Hz. From February 2023, the Tesla SSD should be available, which is in a special housing to be able to equip the infotainment system with more storage space.

Also worth reading: Steam in Tesla: Cyberpunk and Elden Ring on the go

To expand the memory of the infotainment system, Tesla offers an SSD with one terabyte for 350 US dollars. The price is said to be explained by the special housing, which has to meet the special requirements in the automotive sector. After all, the memory must be as temperature-resistant and shockproof as possible. Tesla’s SSD should be available from February 2023. Recently, Tesla’s infotainment system has also made it possible to play video games, at least when the e-car is stationary.

We saw the Samsung Galaxy Book 3: ready to steal the show?

Meet the phones with the best camera of 2022

Valery PLEKHANOV: “Each match is like a state exam for us”