The art of handling a katana and a pistol in the new video Like a Dragon: Ishin! 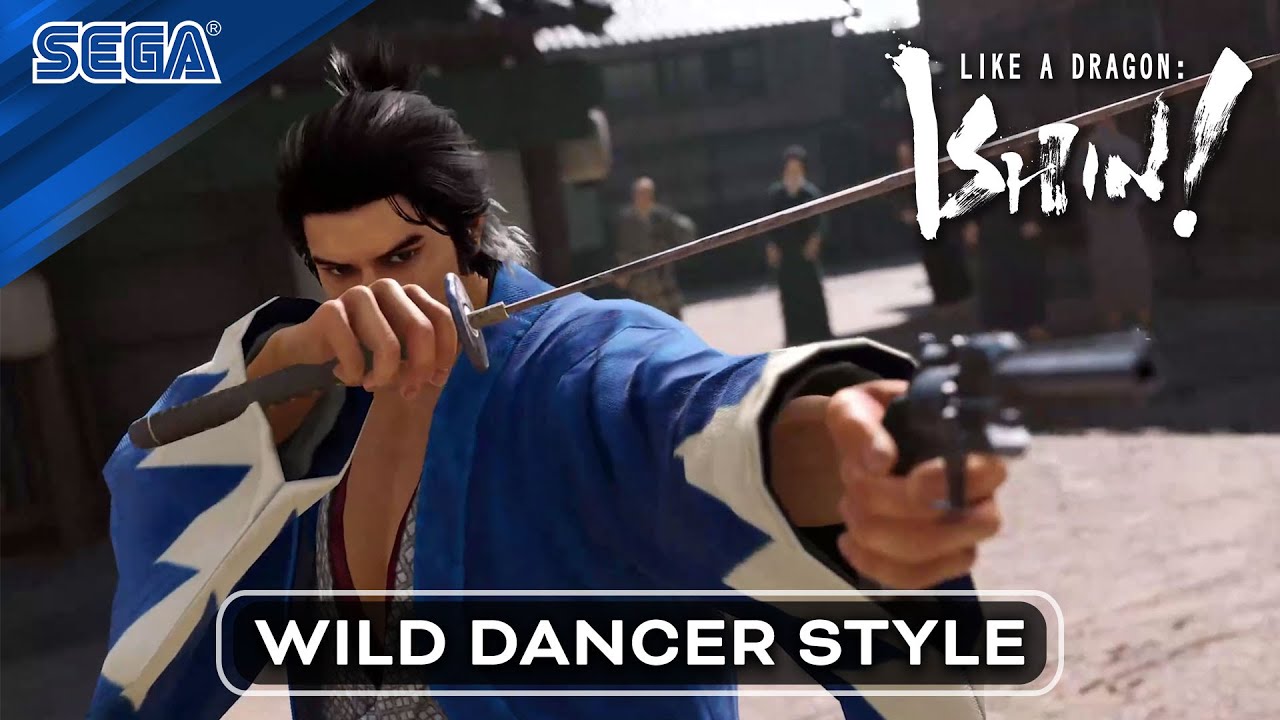 SEGA introduces the Free Dancer’s fighting style in a brand new video for Like a Dragon: Ishin!, in which the hero demonstrates his prowess with a katana and a pistol.

In Like a Dragon: Ishin! players have a choice between four unique fighting styles that they can use in fast-paced combat to defeat their opponents in a variety of ways.

A free dancer can use both East and West weapons at the same time. For example, bullets and blades can be combined in a wild dance of death.

Release of Like a Dragon: Ishin! scheduled for PlayStation 4, PlayStation 5, Xbox One, Xbox Series X|S and PC consoles on Steam on February 21, 2023.

Xbox Game Pass: These highlights will be released in January

Sand Land Project, the anime presented with a trailer: will the video game also arrive?

Over the past day, the Armed Forces of Ukraine destroyed 420 invaders and 61 cruise missiles

Bluepoint Games hinted at a new game in 2023

After Us: Surreal adventure on a post-human earth