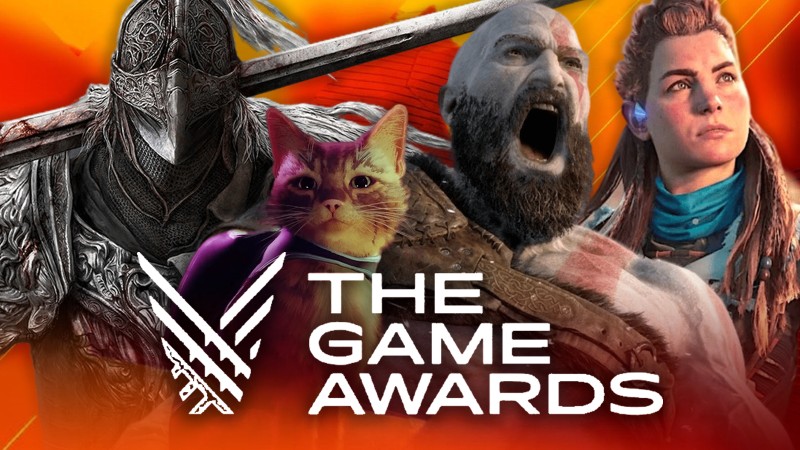 With a free-to-play approach to global distribution, The Game Awards has generated over 103 million live streams across over 30 digital networks, including YouTube (in 4K), Twitch (with rewards per view), Twitter, Facebook, TikTok Live, Instagram and Steam, and also on over a dozen digital platforms in China and Disney+Hotstar and other networks in India. The Game Awards: The IMAX Experience also aired live in over 40 IMAX theaters across the US, Canada, the UK and Asia. In addition, over 10,000 individual content creators and internet influencers co-streamed the show to their audiences.

With double-digit viewership growth across all major platforms, platform highlights include:

On Twitter, The Game Awards generated over 11.5 million live video views, with a 28% year-on-year increase in conversation volume, a 33% increase in unique creators, and a 31% increase in usage of the #TheGameAwards hashtag. The show ranked number one in the world, including all 5 top global trends and 16 of the top 30 trends. On YouTube, the live stream set a new record with over 1.33 million concurrent users watching live across all channels, up 37% from the previous year, and the main channel /thegameawards set a new record with a peak concurrent viewership of 604K. On Steam, over 9.5 million unique users watched The Game Awards livestream, with a peak audience of over 850,000 concurrent users. Online, the number of authenticated fans voting for awards has more than doubled from last year to over 55 million on TheGameAwards.com, Bilibili in China, and The Game Awards Discord server. On Twitch, 1.9 million concurrent users watched the livestream, up 20% from the previous year, with the main channel /thegameawards more than doubling year on year to a peak of 571,000 concurrent views.

Number of viewers of The Game Awards by years:

Twitter Space is open again! Here are the details