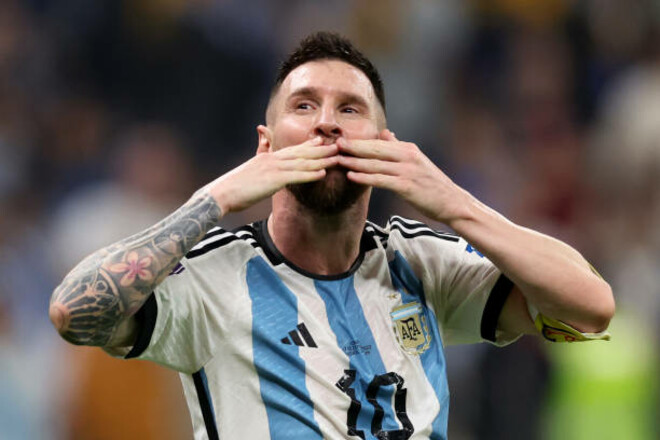 Paris Saint-Germain President Nasser Al-Khelaifi spoke in Qatar with the entourage of Argentine striker Lionel Messi. The meeting took place in Doha. The parties talked about the future of the 35-year-old striker and his future prospects in the Parisian team.

As you know, Messi’s current contract with PSG runs until the summer of 2023. The Parisians want to re-sign the striker according to the 1+1 scheme.

Earlier it was reported that next summer, the American club Inter Miami, owned by David Beckham, wants to lure Lionel Messi to him.

In January, the first news about the second season of "Unbreakable" will appear

Alexey ANTONOV: “Telepool? Setanta was shocked by what was happening”

Just weeks after release, Need for Speed ​​Unbound is already 40% off