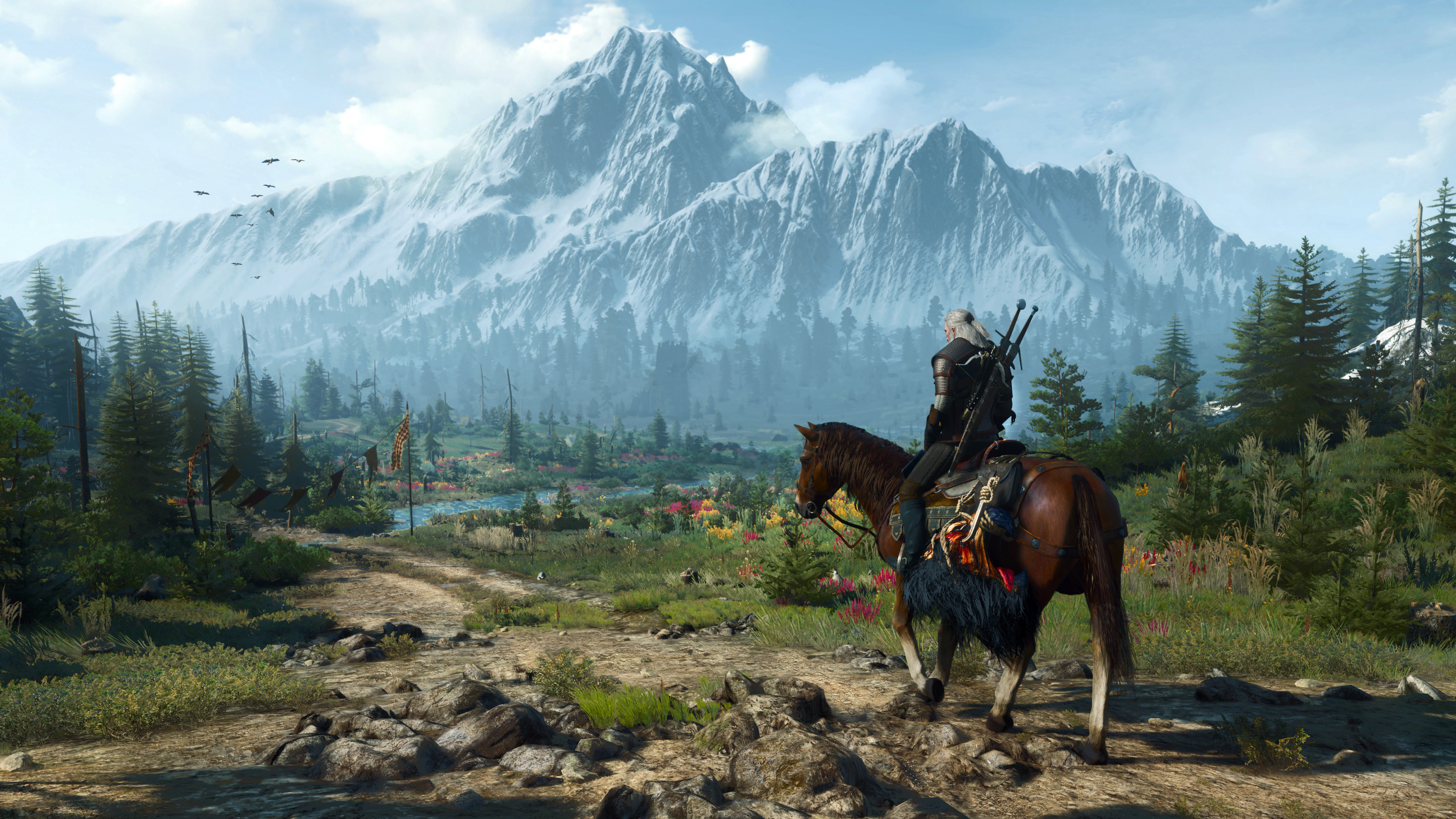 December 17th, 2022 at 07:45 by Sara Petzold – The developers of The Witcher 3 at CD Projekt Red have come up with a very special Easter Egg for the next-gen update. Players can meet Henry Cavill’s dog as part of a new quest.

Although The Witcher 3 is many years old, the developers at CD Projekt Red insisted on releasing a comprehensively revised next-gen version of their popular role-playing game as an update – and as an update that packs a punch . Because the new version not only reworked the graphics of the title, but also includes a few new quests and quality-of-life features. What fans should be particularly happy about: At the end of a quest, a special NPC is waiting for them.

If you complete the new quest positively, you will meet the dog Kal

Because anyone who gets to see the happy ending of the new quest “In the Shadow of Eternal Fire” will meet a black and white dog named Kal. Like CD Projekt’s lead quest designer Philipp Weber officially confirmed via Twitter, the four-legged friend is Henry Cavill’s American Akita, who accompanied the actor during the filming of the Netflix series The Witcher. Referring to Cavill’s exit as Superman, Weber explained the Easter Egg:

“In light of the sad news today about Henry Cavill’s role in Superman, it’s nice to have this small opportunity to show our appreciation for the tremendous passion and enthusiasm Henry has shown for The Witcher.”

Weber is also alluding to the fact that Cavill himself has always proven to be a big fan of The Witcher books and video games. Cavill is also known for his gaming enthusiasm and home-built PCs. Both the actor and the fans should be all the more pleased that his dog Kal has been given a digital monument in the next-gen update of The Witcher 3 (buy now €26.62).

Pokémon GO, the final Community Day of 2022 is starting: all about moves, bonuses and Pokémon

Alternative to Google Maps, Galaxy S23 mockups and the latest episodes of Musk and Twitter - Tech'spresso

Heads up! Google can help in case of blackmail!

Aroged: The Pentagon sees no point in transferring Abrams tanks to Ukraine