Ubisoft’s Avatar: Frontiers of Pandor game will become canonical for the film series

The events that take place in Ubisoft’s open-world action game Avatar: Frontiers of Pandor will be canon for James Cameron’s Avatar film series. This was stated by the producer of the film series, Jon Landau, in an interview with the foreign portal Polygon. Thus, the game will be a full-fledged part of the universe, and not a free adaptation.

Avatar: Frontiers of Pandor will take place during the action of Avatar: The Path of Water, which premiered recently. However, you should not expect any intersections. The project will tell its own story, which will unfold in the remote western part of the planet Pandora. However, there will still be certain references – for example, General Ardmore is mentioned in the game.

At the moment, the exact release date of Avatar: Frontiers of Pandor is not yet known. One of the financial statements said that the game will be released in fiscal year 2024, that is, from April 2023 to March 2024. 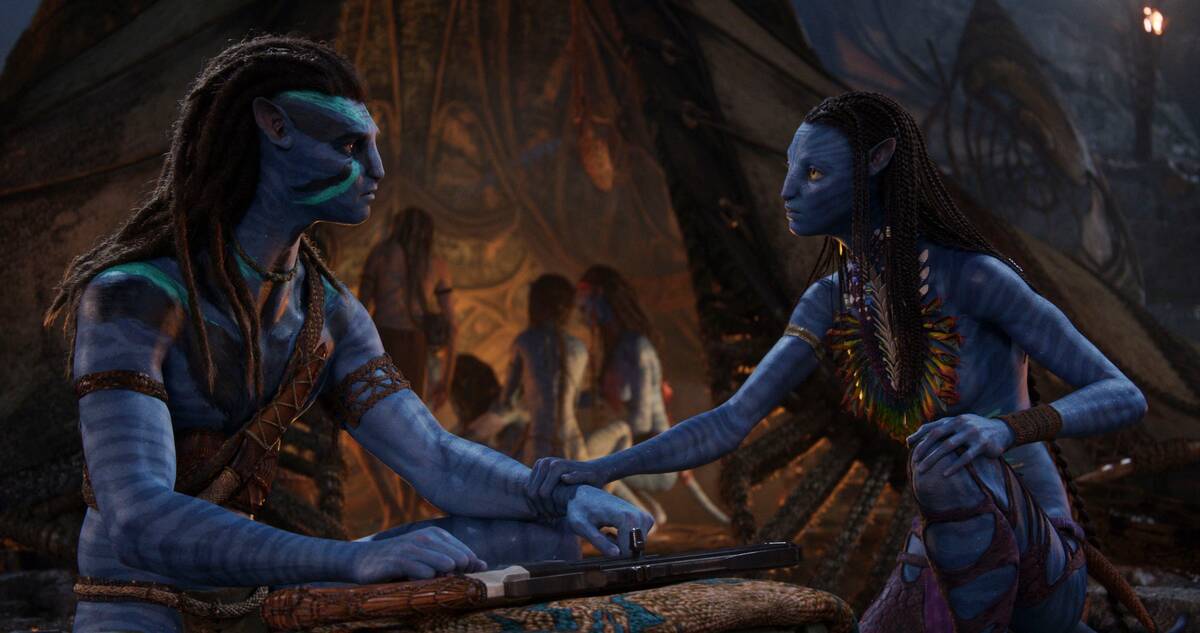 A PHOTO. Messi convinced Aguero to share a room with him ahead of the 2022 World Cup final

Secret chests in A Plague Tale: Requiem – where to find everything

Steam: what are the most played titles of 2022? It’s the year of Free To Play!

CES 2023 on Aroged: all the technological innovations and upcoming events