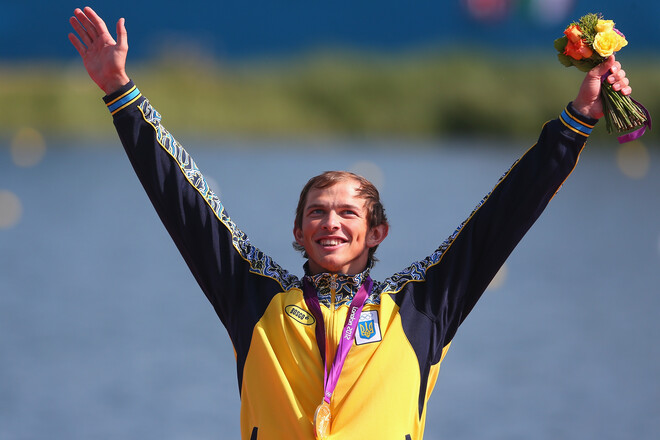 Two-time Olympic champion in rowing and canoeing Yuri Cheban sold two gold and one bronze medals from the games to help the Armed Forces of Ukraine:

“The auction has already passed. It didn’t end as planned, but pretty well. We tried to attract attention through the American media, The Washington Post, TMZ Sport wrote about us.

Earned more than 100 thousand dollars, and this is just the beginning. We expected a little more because we spoke with the organizers of this auction, who gave us a preliminary estimate for these medals. They said the price should be higher. We did not focus on this price, but we wanted to collect as much as possible.

It was really a pity to give away, but I am sure that these medals should bring more than just lying on a shelf and sawing. At some point, the country gave me good opportunities, and I want to repay the same.”

It should be noted that Cheban won the gold of the Olympics in Rio de Janeiro and London at a distance of 200 meters in canoeing, and also became the third in Beijing at a distance of 500 meters.

Earlier, Cheban became the Deputy Head of the Commission of Athletes of the NOC of Ukraine.

Croatia vs Morocco: watch the 2022 World Cup online for free

This LG screen bends, stretches and twists all over the place