Valve won’t improve next-gen Steam Deck performance, but it won’t be without improvements

Valve has stated that they do not intend to increase the performance of the next generation Steam Deck console. Instead, the company intends to increase the operating time of the device without recharging, as well as equip it with a better display. A large upgrade of the portable set-top box will be possible after the computer hardware as a whole has evolved significantly. 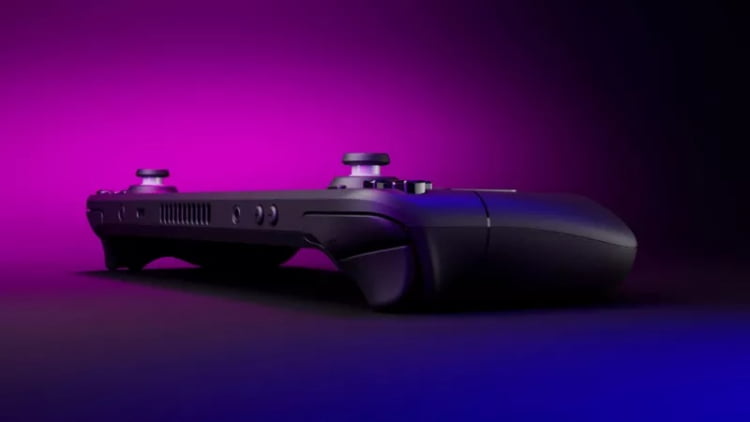 According to Tom’s Hardware, many of the new games do not launch smoothly on the current generation Steam Deck due to the characteristics of AMD’s custom Aerith platform. It has four cores on the Zen 2 architecture with support for eight threads, and operates at a frequency of 2.4 to 3.5 GHz. And the integrated RDNA 2-based GPU with 512 stream processors operates at frequencies of 1.0-1.60 GHz.

According to a Valve spokesperson, the company will prefer to stay at the same level of performance for a little longer and change it only when it provides serious advantages compared to the current level. So gamers looking for higher performance will have to wait until the Steam Deck developers change their approach to running resource-intensive games. So far, the next generation of consoles are only planned to increase battery life and use high-quality displays.

In the meantime, some competitor consoles provide much better performance. For example, the Aya Neo 2 is powered by an AMD Ryzen 7 6800U mobile processor with eight Zen 3+ cores and RDNA 2-based Radeon 680M integrated graphics with 768 stream processors – the console is much more powerful than the current Steam Deck version, but consumes more power.

According to Valve developers, the advantage of the Steam Deck platform is that gamers will be able to play the same games on equipment of different generations, and players and developers can predict in advance what kind of performance they should expect. 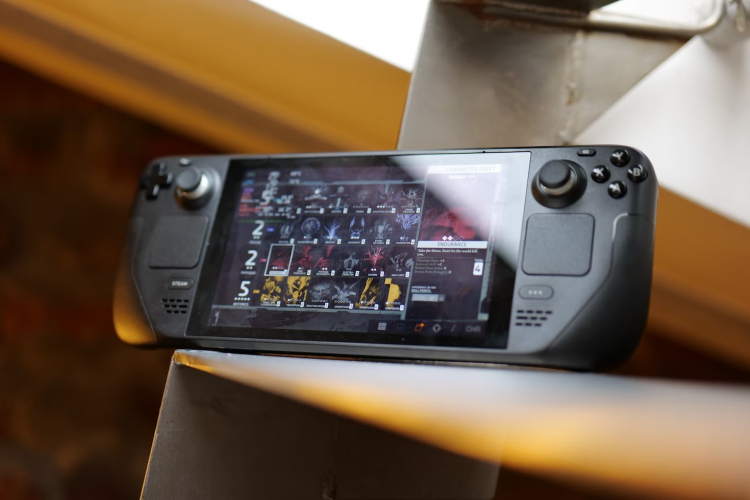 With different characteristics, two separate programs for checking games for compatibility with two types of consoles would have to be maintained. Also, some buyers of the first generation Steam Deck might feel hurt after the release of more advanced options. Finally, lowering the cost of hardware with long-established characteristics is much more profitable than releasing ever more powerful consoles, especially since Steam Deck is already selling well.

However, in the world of consoles, unlike the PC, it is considered quite normal practice when the characteristics of iron do not change for years. For example, Nintendo could already release the Switch Pro console on a more modern chipset, but so far the only upgrade for the model has been the appearance of a version with an OLED display.

The Witcher 3: Geralt of Rivia is back on PS5 and Xbox Series, find all our guides to the mythical RPG