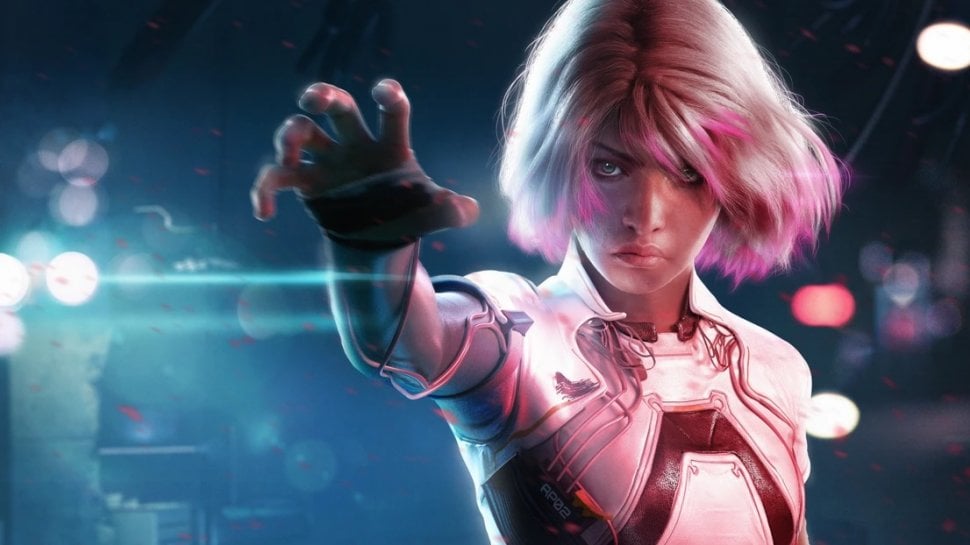 17.12.2022 at 18:30 by Claus Ludewig – French publisher Ubisoft will bring Watch Dogs Legion to Steam in January. So far, the PC version has only been available on the Epic Games Store and Ubisoft Connect.

According to Josh Cook, the art director of Watch Dogs: Legion, one of the most important gameplay principles is hacking. He uses the first part as a basis. Even with the original work, it was possible to obtain information about the lives of other virtual people. So far, the action game on the PC was only available in the Epic Games Store and Ubisoft Connect. In January, this situation changes and the game based on the science fiction version of London comes to Steam. Watch Dogs Legion has been available since October 2020 for PC, PS4, Playstation 5, Xbox One and Xbox Series X|S.

On January 26, 2023, Watch Dogs Legion will officially launch on Steam. Players can choose from three different editions. The more expensive Gold Edition adds a season pass with four new heroes, such as Aiden Pearce and Wrench from the first two parts of Watch Dogs. If you want an XP booster for online mode and three characters with unique outfits, you can go for the most expensive version called the Ultimate Edition.

For years, the French publisher Ubisoft had resisted offering PC games on Steam. Among other things, the creators were bothered by the fact that Valve wants to earn a 30 percent commission per sale on Steam. In the meantime, however, the resistance has subsided, possibly also because Valve has only charged 20 percent commission under certain conditions since 2018. Incidentally, only 12 percent commission is payable in the Epic Games Store. For example, the Ubisoft game Assassin’s Creed Valhalla has been available on Steam since December 6th. At a later date, other Ubisoft titles such as Anno 1800 and Roller Champions will also be available on Steam.

Also worth reading: Assassin’s Creed Valhalla: How the start went on Steam

Ex-goalkeeper of the Ukrainian national team: “Infantino is a rare pi **** s”