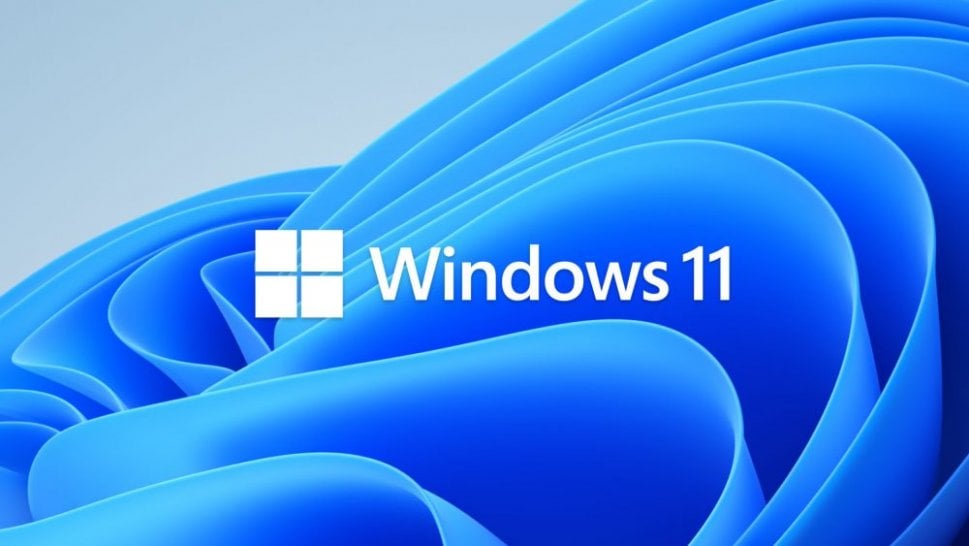 12/17/2022 at 5:00 p.m. by Maximilian Hohm – The performance problems with Nvidia graphics cards under Windows 11 22H2 should finally be a thing of the past. Nvidia has long since eliminated its own construction sites, while Microsoft is now releasing the update for rollout again after it had been blocked for a few weeks. Read more about this below.

Apart from a problem that Nvidia itself had with its own drivers and could now solve, there was another problem for Geforce pixel accelerators under the latest version of Windows 11. The graphics cards had to struggle with declining performance. In the meantime, however, the problem seems to have been solved and Microsoft has now released Windows 11 22H2 for all users. The roll-out originally started in October and in November it became known that it caused performance problems.

Windows 11: Bug in the task manager has been fixed

When many users reported this problem to Microsoft, the company decided to add a safeguard to the update until the exact details could be clarified. This is the standard procedure to prevent users with problematic hardware configurations from being affected by the update as well. The search began and soon they found what they were looking for. Microsoft explained the issue as some apps and games appear to enable GPU performance debugging features that weren’t designed for public use. However, it is not yet known why these caused such a drop in performance.

Following this, to complete the confusion, Nvidia released an update for Geforce Experience that solved the stuttering problem caused by its own software. This, in turn, is said to have had nothing to do with Microsoft’s problems. Microsoft itself solved the performance loss with the update KB5020044 and on December 14. removed the Safeguard. The company has announced that it may take up to 48 hours for the Windows 11 update to be available for every user and 22H2 to be installed.

FF7 Remake: this controller created by a player to embody Cloud is absolutely crazy

Drones with light-noise beacons will protect bats from wind turbines

Overwatch World Cup returns after three years! All the details on the 2023 eSports event

What will be the price of the Samsung Galaxy S23 and S23 Ultra? Here are the details