Xbox: a showcase at the beginning of 2023? New rumors and clues would seem to confirm this

New rumors and alleged clues uncovered by players would seem to bolster theories that Microsoft has a big deal planned showcase Xbox in the first months of 2023 to present with great pomp the line-up di Xbox e Game Pass of next year.

The first signal came from Microsoft’s Aaron Greenber, who promised Xbox gamers that they won’t have to wait long to find out what’s cooking for 2023. information on an Xbox event similar in size to the pre-Covid XOs in Q1 2023.

As mentioned at the beginning, new elements have now arrived, which would seem to confirm this hypothesis. Rand al Thor 19, famous YouTuber and one of the hosts of The Xbox Two together with Jez Corden, said in the last episode of the podcast that he has received confirmation from two different sources that Microsoft intends to organize an event in early 2023.

Added to this are the potential clues that have arrived from the Forza racing series teams in recent months, as reported by rededor meganinj4. In particular Turn 10 said in September that the studio will interact with players again in early 2023 to talk about the new Forza Motorsport. 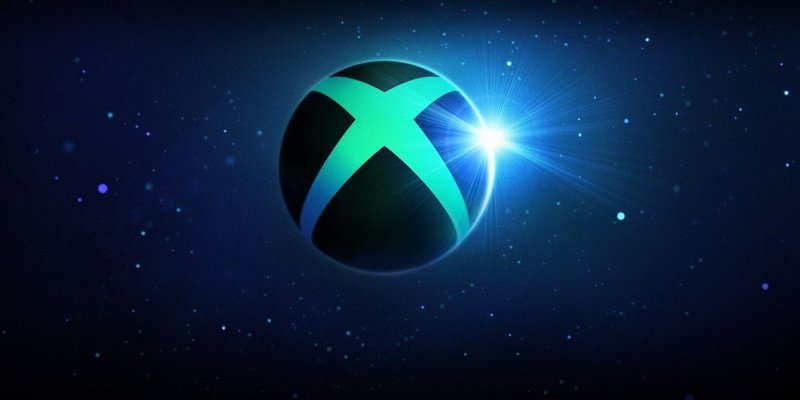 PlayGround Games in the Forza Monthly episode in November he said instead that the developers are hard at work on the second expansion of Forza Horizon 5 and that we can expect to see it in early 2023, with more information to be shared after the start of the year. The idea therefore is that, barring unforeseen events, the presentations relating to Forza Motorsport and Horizon 5 will take place during an Xbox event, increasing the probability that there will actually be one scheduled for the beginning of next year.

After all, Microsoft in the coming months will also have to reveal the release dates of Starfield and Redfall, as well as probably present new projects arriving in the short and long term by its first-party studios, therefore the hypothesis of a showcase at the beginning of the year all in all it seems plausible. We’ll see, for the moment we recommend as usual to take all the information above for what they are, that is simple indiscretions.

Many get it wrong: This is how you should store food in the fridge

We didn’t understand anything, Fitbit did not plan to launch a watch under Wear OS