You can’t leave and stay. Southgate could continue with England 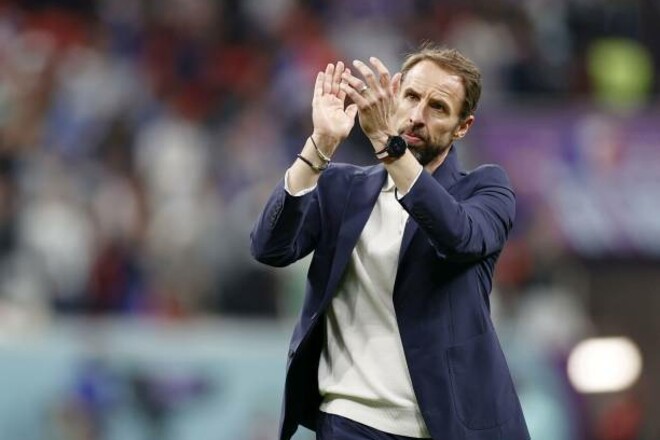 Gareth Southgate, 52, could remain in charge of England despite strong speculation that his time on the team’s bridge was over.

The coach allegedly gave positive signals and instilled optimism in the leadership of the Football Association of England (FA), which is looking forward to continuing cooperation with Southgate. Gareth, in particular, positively assessed his role and the future of the national team in all his conversations, both during the World Cup in Qatar and after the team’s departure from the World Cup.

Earlier it was reported that there is a favorite for the post of head coach of England.

Recall that the England team is the rivals of the Ukrainian national team in the group of the future qualifying tournament for Euro 2024.

Isco could replace Zaniolo at Roma

ALIEV: "You creatures must stand and listen when the hero of Ukraine speaks"

Over a hundred. Prometheus won the 18th victory and is confidently leading in LEBL