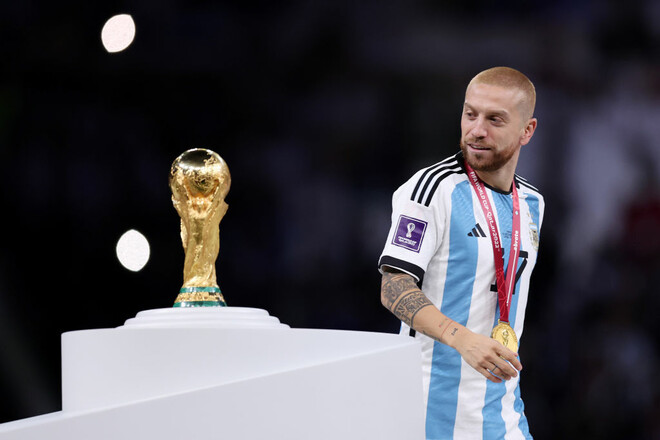 Together with the Argentina national team, he became the world champion Alejandro Gomez (aka Papa Gomez). Previously, the Argentine played for Metalist Kharkiv in the 2013/14 season.

This is the first time in history that a former UPL player has won the World Cup.

The midfielder played 109 minutes in the tournament: 59 in the match with Saudi Arabia (1:2) in the group stage and 50 in the round of 16 meeting against Australia (2:1). He did not excel in performance.

The Epic Games Store is giving away Sable

Sea Enchantress in Genshin Impact: how to win and get 4500 points