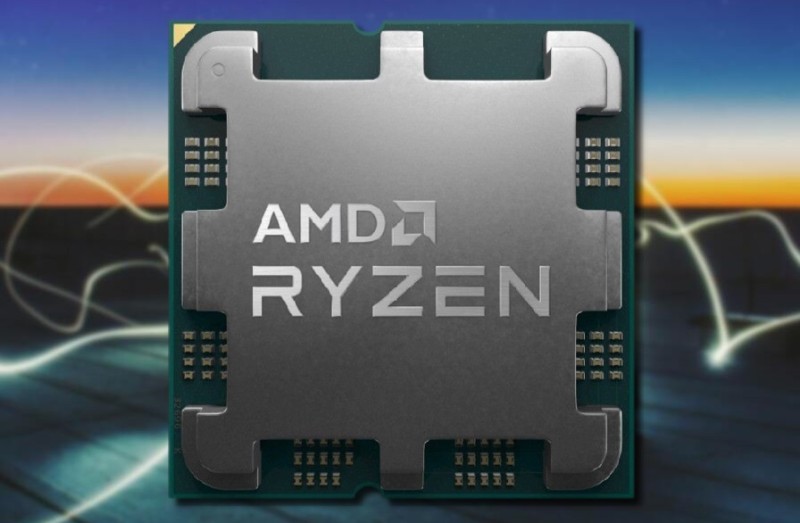 Recent rumors about possible prices for AMD Ryzen 7000 really confirmed. From the embargoed presentation, prices and specs of the upcoming Ryzen 7000 series are slated for release next year. These are non-X Ryzen 7000 series processors with a base TDP of 65W.

Given the recent price cuts for the Ryzen 7000 series, it may be very difficult for AMD to sell these non-X CPUs at recommended prices. It looks like for just $20-$30 extra, gamers can opt for 170/105W models.

The total ban on Ryzen 7000, except for the X-series, is lifted on January 9th, which will either be the date that the reviews are posted or the actual release date. AMD will announce these processors at the CES 2023 event a few days early.

No record start: Why Avatar 2 can still be one of the most successful films of all time

Bloodborne, here we go again: a social post from Sony unleashes fans with theories about remakes and ports

Empire magazine has compiled its TOP 20 best games of 2022, it includes 4 games from Game Pass

Lucescu called the circumstance that will prompt him to retire

WoW Dragonflight: the maximum level reached in record time despite the launch problems