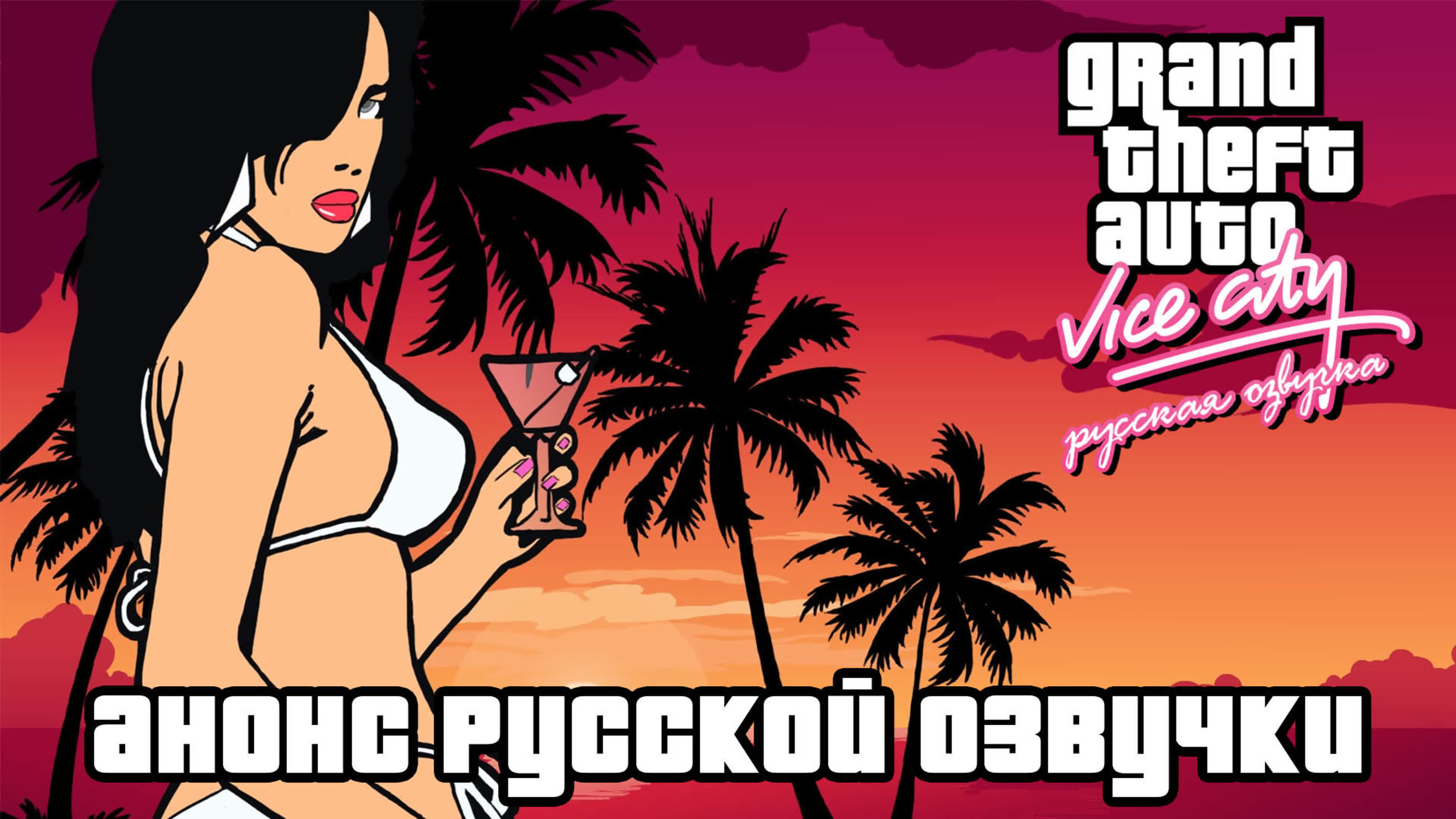 Game Localization Team Mechanics VoiceOver announced the ongoing dubbing of the cult Grand Theft Auto: Vice City. Not only will all the cutscenes and gameplay moments be duplicated, but also all the background phrases of Tommy Vercetti, the entire speech of the NPC, and for the first time the radio stations of our beloved city will speak completely in Russian!

The Group states that progress on the work has ALREADY been made very tangible. And for the first demonstration of voice acting, I decided to show an introduction in which you can hear Sonny Forelli and members of his criminal family.

A demonstration of other characters is coming very soon, but for now, let’s briefly go through the statistics… At the moment, half of the cutscenes, some of the NPCs, and ALREADY ONE WHOLE RADIO HOST are sounded.
For Vice City, 14 actors worked, who sat in the studio for almost two dozen hours.
And this is just the beginning!

PS Recorded on the basis of the Definitive edition, because the intro is one of the few things that really came out better than the original (let’s say thanks for the improved lip animation). In the future, the videos will already be recorded from the original.

Miners in the Russian Federation annually consume 2–2.5 GW of electricity

Deadly Duke and his black maid 2: release date and trailer

Aroged: Foxconn faces a fine for uncoordinated investments in the capital of a Chinese holding

A PHOTO. Marta KOSTIUK: “I am ending 2022 with another doubles title”

Rhythm game Melatonin has been released on PC

Google: the Pixel 7a is revealed and it is likely to hit hard

Xbox: Phil Spencer talked about a new console with Hideo Kojima and other developers

Avatar 2: Did you recognize this character in the trailer? Not me!